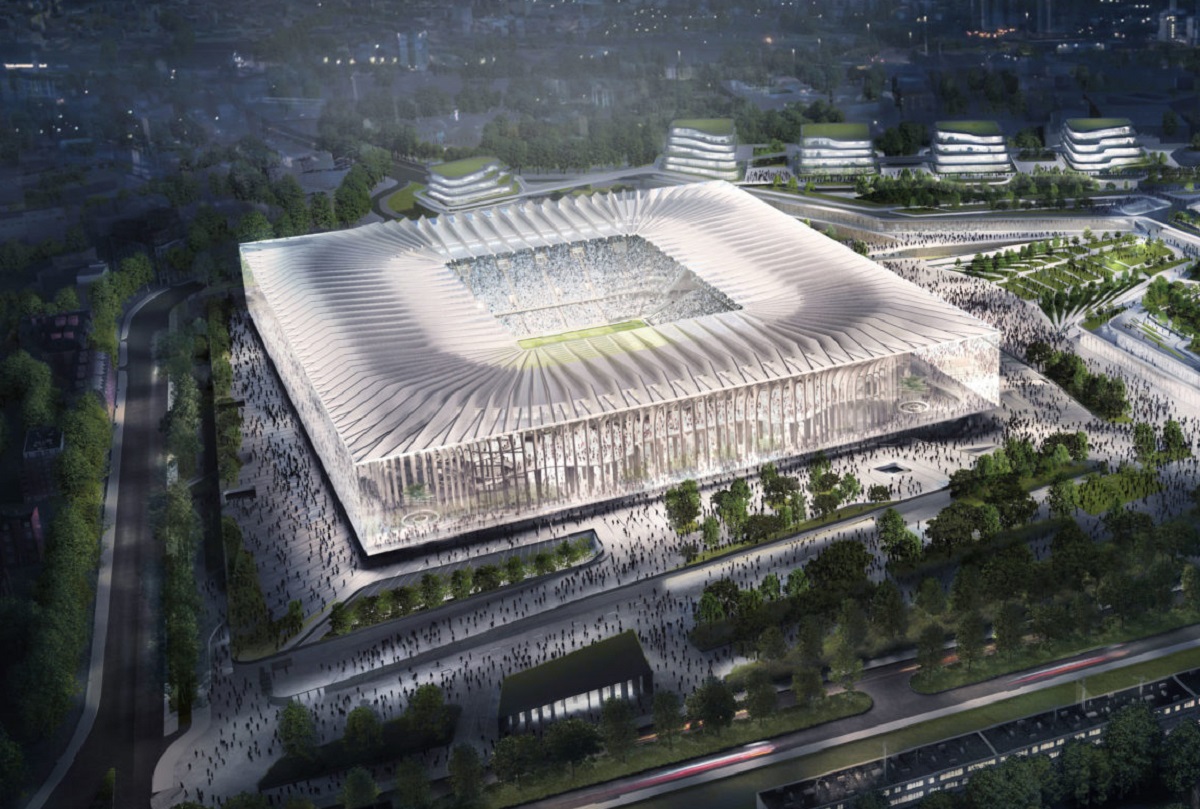 Two weeks ago, just before Christmas, AC Milan and Inter announced that they have chosen the design of Populous for their new stadium. An important step for the project which, however, isn’t liked by everyone.

Milan and Inter have had many meetings with the city council over the stadium project and whole it has previously looked difficult, there is more optimism now. Of course, it won’t be ready until after the 2026 Olympics in Milan (San Siro’s last job).

As alluded to, though, not all of the Milan locals are happy with the revenue the new stadium will bring Milan and Inter. As reported by Corriere Della Sera, two appeals have been lodged against the project.

The first comes from Gruppo Verde San Siro, represented by former city council member Basilio Rizzo and around 50 residents of the local neighbourhood. The second appeal came from lawyers Roberta Bertolani, Felice Besostri and Veronica Dini on behalf of the group Sì Meazza.

There will be a meeting between all of the parties on January 11 to discuss the matter, as reported by the outlet. Among the people that will take part in that meeting is Milan mayor Beppe Sala.