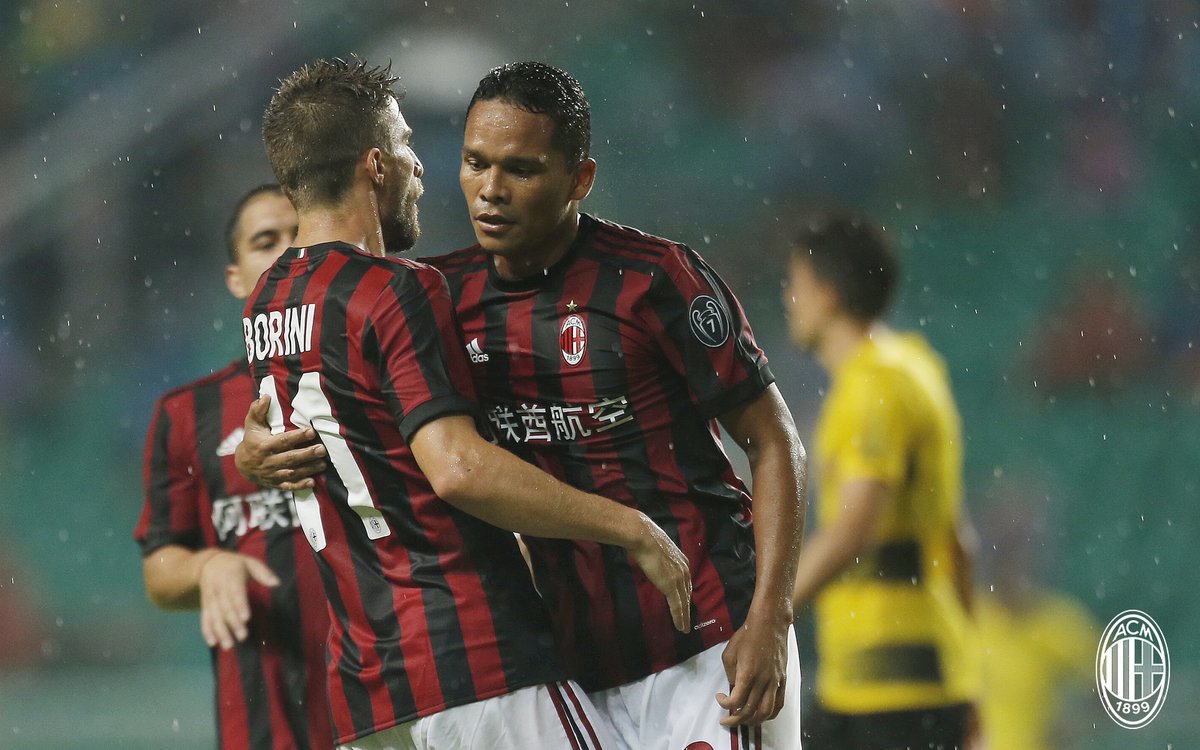 AC Milan loanee Carlos Bacca, who spent this season on loan at Villarreal, has no intention of returning to San Siro next season.

In fact, as told by the striker himself: “I still have a two-year contract [with Milan], but we are talking about staying at Villarreal”.

The problem, however, is that the Spanish side can’t meet AC Milan’s demands of €15.5m, set a year ago when he was shipped to the club. According to Corriere Della Sera, Villarreal could decide not to redeem the Colombian.

READ MORE: Werner fuels AC Milan and Liverpool links as he ‘probably will have to switch club’