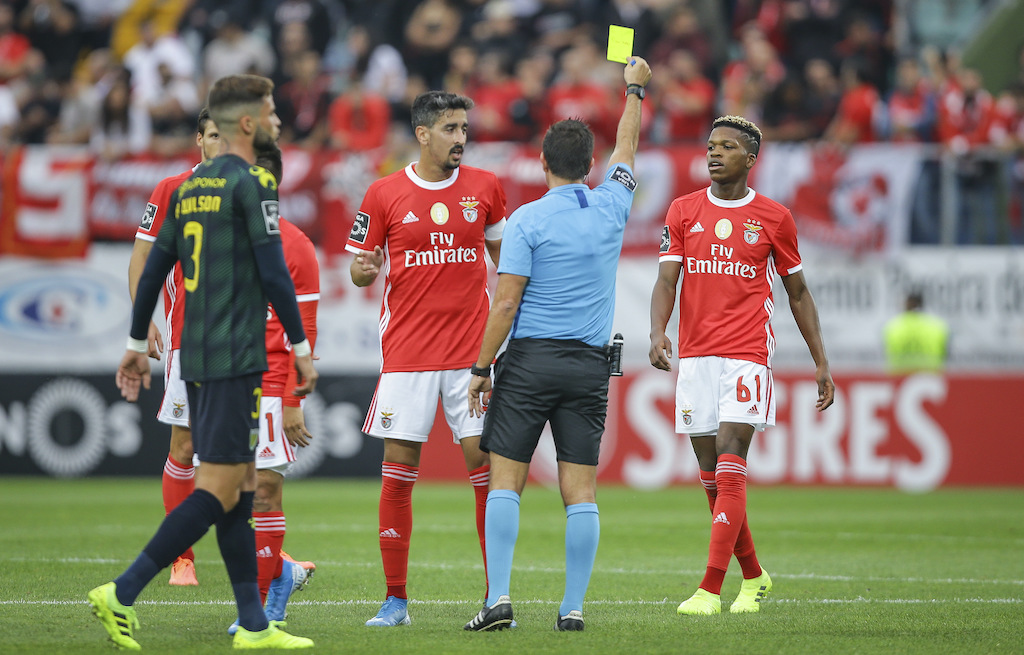 AC Milan’s number one target for the midfield is Benfica starlet Florentino Luis, a report claims, with talks underway over a deal.

With Lucas Biglia set to depart, the defensive midfield department is an area that the Rossoneri are expected to strengthen in the summer, with Florentino repeatedly linked.

TMW reported earlier in the week that that Marcelo Bielsa’s Leeds are now preparing to rival Milan in the race to land the 20-year-old, but Sportitalia (via MilanLive) then reported that Florentino has made his priority a move to Milan rather than one to England

According to Sunday’s edition of il Corriere della Sera (via Calciomercato.com), the interest appears to be mutual as Milan have made the youngster their first choice target for the midfield ahead of the upcoming transfer window.

Sporting director Ricky Massara is the man leading the talks with the player’s entourage in the hopes of reaching an agreement with them before clinching a deal with Benfica.