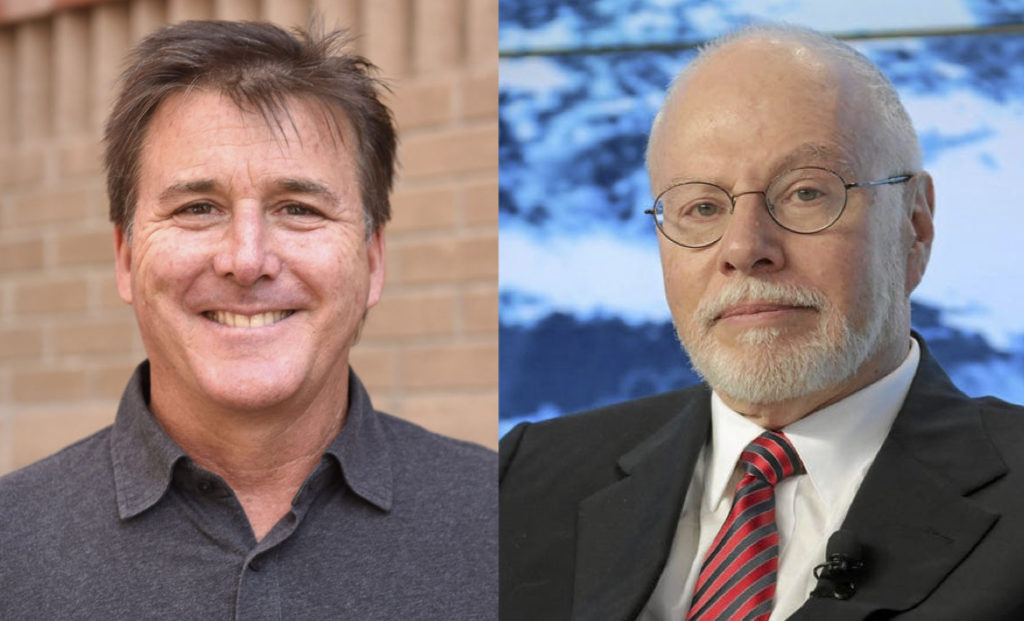 Monday night’s game between AC Milan and Roma will be played with a certain stars-and-stripes themed background looming over the game.

As il Corriere della Sera notes (via Calciomercato.com), the game between the Rossoneri and the Giallorossi will also pit two American ownerships against each other.

Elliott Management took control of Milan over two years ago now and are beginning to implement their vision, while Friedkin took over from Pallotta a few months ago and they are looking at what Elliott are doing as a model to try and be followed.

They are impressed by the signing of talented young players, complimented by some experienced leaders, sustainable financial management and pushing ahead with building their own stadium.

This is Elliott’s plan which is taking shape at Milan after some difficult years, and it is also the vision that Roma want to follow in order to help the financial health of the club in the short, medium and long term and to get back to fighting for countries.