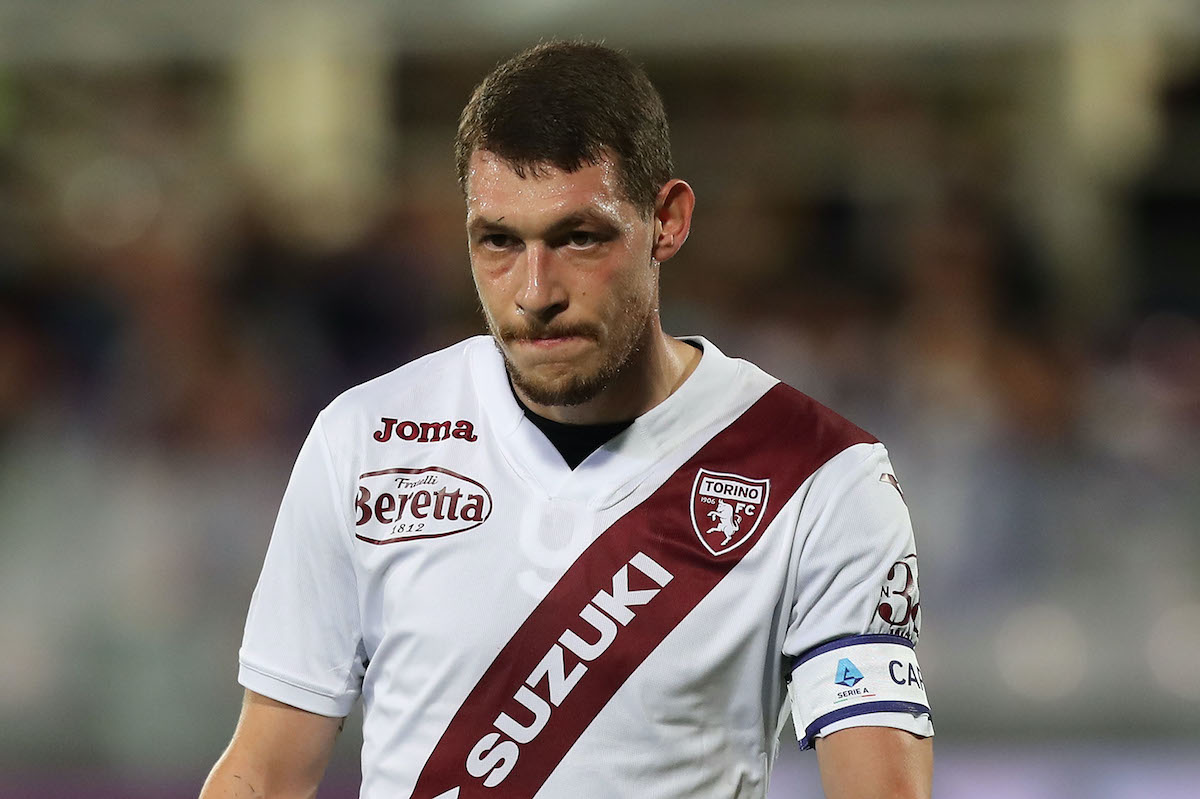 CorSera: Belotti remains a ‘concrete possibility’ for Milan in the summer

Andrea Belotti has been linked with AC Milan for many years, being a boyhood fan of the club, but a move has always been blocked by his price tag. In the summer, however, he could arrive for free.

His contract with Torino will expire at the end of the season and he has seemingly decided not to renew it. Having been one of the best strikers in the league in the last few years, he will have options in the summer.

According to today’s edition of Corriere Della Sera (via MilanNews), Milan are making plans for the future and Belotti is a ‘concrete possibility for them. Zlatan Ibrahimovic and Olivier Giroud aren’t exactly getting any younger, forcing them to act.

Giroud has a contract until 2023 while a decision will be made on Ibrahimovic in the spring (his contract will expire in the summer). As already mentioned, Belotti is a Milan and could be a perfect addition for the club.