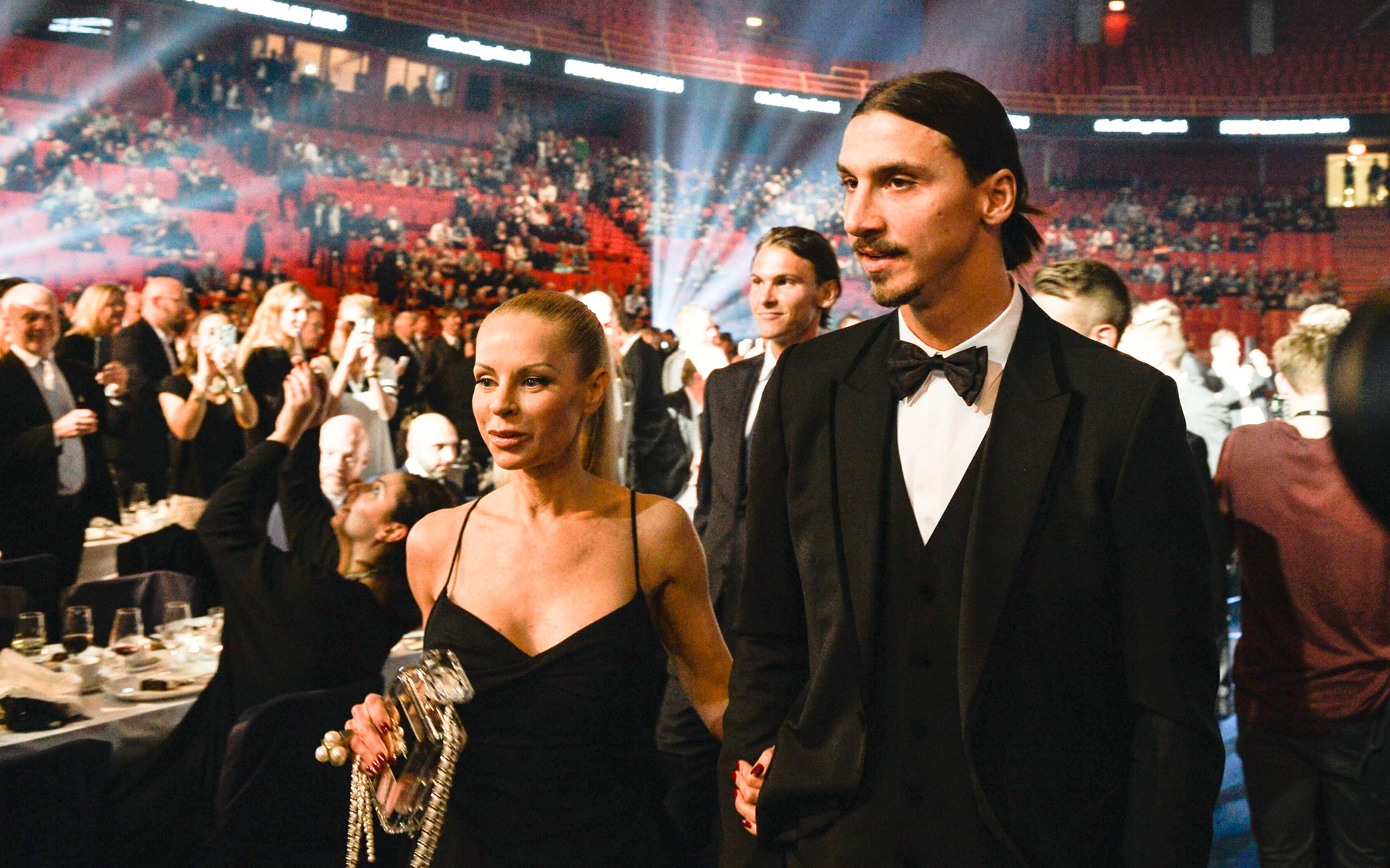 Zlatan Ibrahimovic has reportedly narrowed down his options to two regarding his future: joining AC Milan or retiring from football altogether.

Ibrahimovic is Milan’s first choice for January, but Paolo Maldini admitted ahead on Sunday that the situation is becoming more difficult as time passes, suggesting that alternatives may have to be looked at.

TMW then reported that Carlo Ancelotti wants to reunite with the Swede at Everton, with an offer on the table for the striker better than that of Milan’s in an economic sense.

According to reports from Corriere.it however, Ibrahimovic is at a crossroads for his career, but in terms of his next club there are no other options but Milan.

If he decided to reject the Rossoneri’s proposal, the 38-year-old would be seriously thinking of retiring from the game, due to doubts about his physical fitness.

The report claims that those close to Zlatan are conveying that one day Ibra feels ready for a big return, the next day he confesses to having various pains.

As a result, it is speculated that his demands of €10million net for 18 months may be a ploy to get Milan to say no, so it appears as though he did not reject the chance to return to San Siro.

The former PSG and Manchester United man has already made it known that he does not want to leave Christmas holidays with his family, so therefore Milan will have to wait even longer.