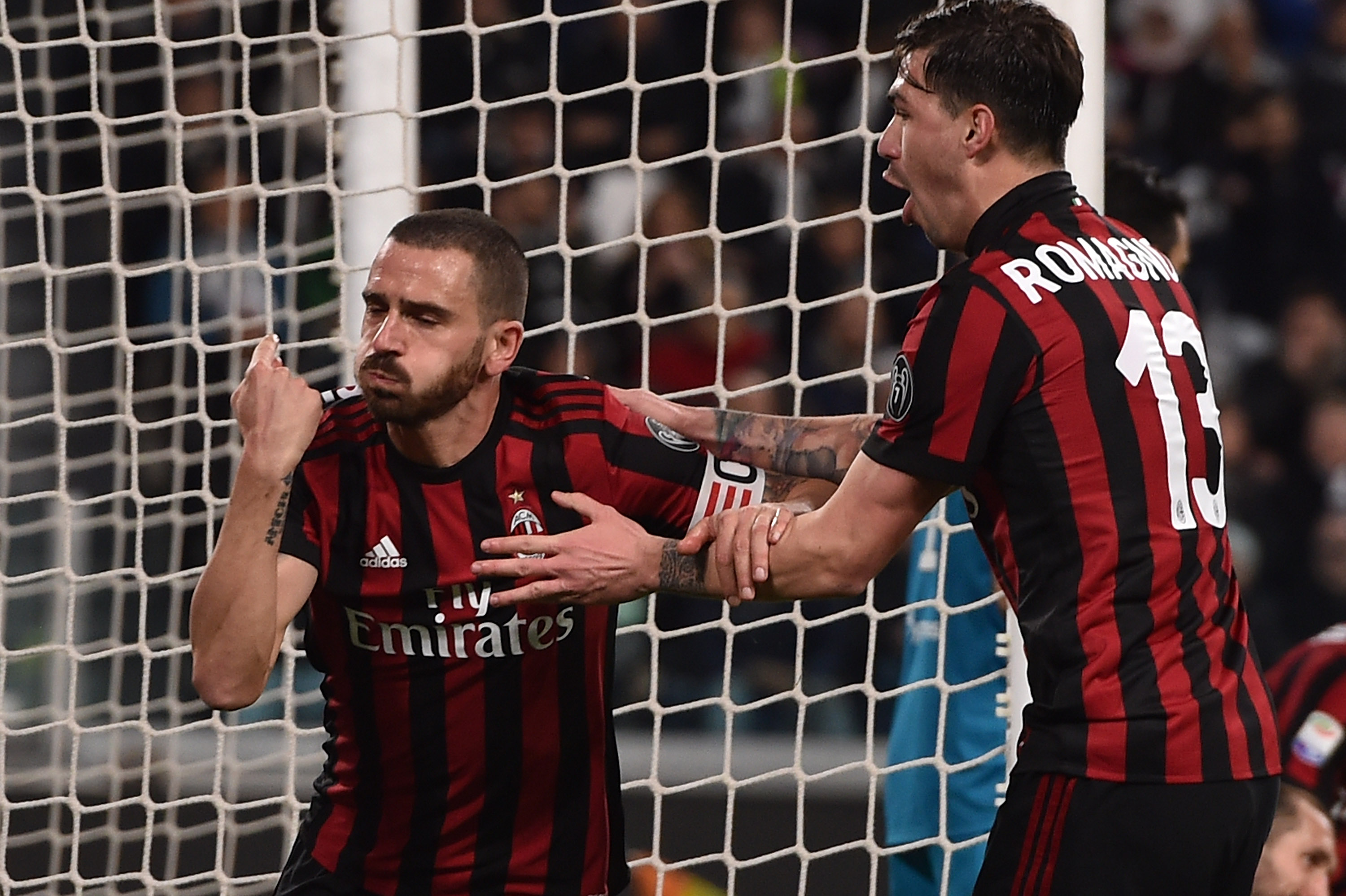 According to today’s edition of Corriere Della Sera, PSG had presented an offer to AC Milan for Bonucci, but the latter rejected the move.

In fact, PSG offered AC Milan €40m for the Italian defender, but as Bonucci wants to return to Juventus, the negotiations never progressed.

It’s previously been reported that Bonucci’s family has moved back to Turin, which is one of the main reasons as to why he wants to return. The clubs are currently negotiations the formula of the deal, most likely a swap, as Juventus don’t want to pay for Bonucci.