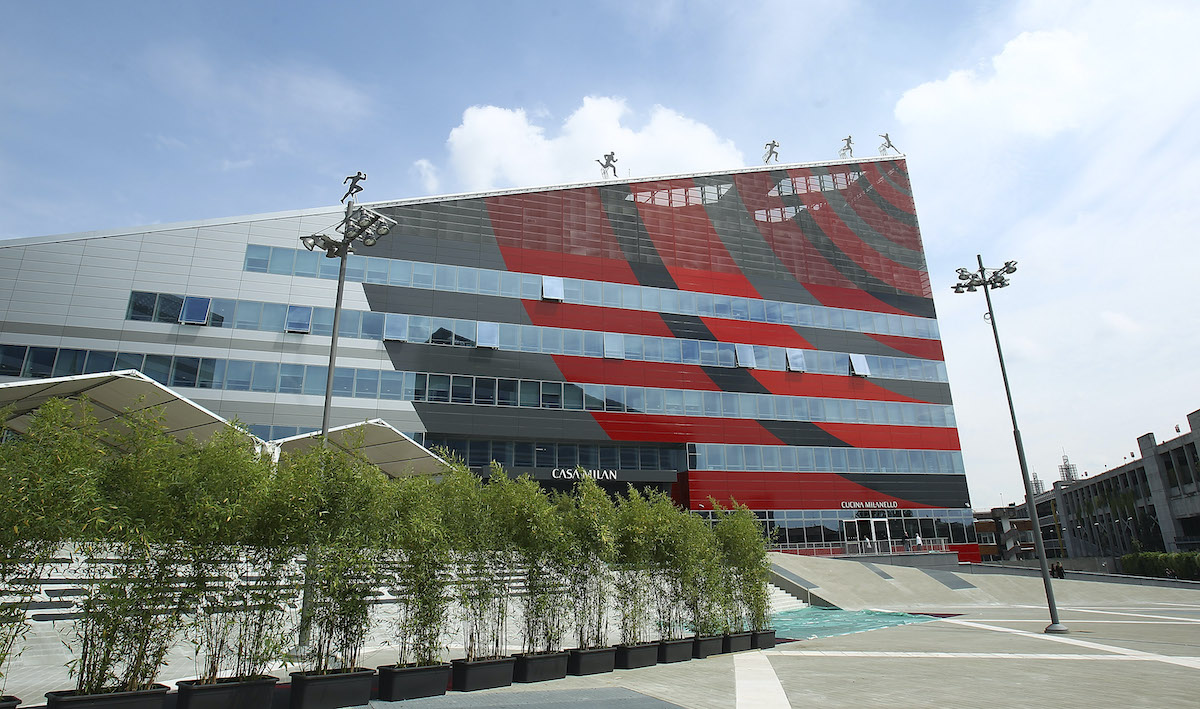 CorSera: Budget parity and a new stadium the main aims after shareholders’ meeting

It was a busy day for AC Milan as a club yesterday as the annual Shareholders’ Meeting was held before the game against Torino, during which the 2020-21 budget was discussed.

Il Corriere della Sera (via MilanNews) confirms that the club closed the year with a loss of €-98.2m which is around half of what it was in 2019-20, showing that progress is being made. From the results, a clear target was set: the Rossoneri want to have a balanced budget (therefore no losses) within three years.

There are a number of factors that must combine to help achieve this and one of them is sporting, as qualification for the Champions League must continue for years to come in order for the Rossoneri to have access to the extra revenues.

There has been an increase in revenues from TV rights, new sponsorships and the reduction of expenses which helps and must carry on, but a further improvement could involves sacrifices, such as one that saw Gianluigi Donnarumma leave in the summer because the club took the decision not to satisfy his demands.

A new stadium is also seen as a priority for Milan and Inter. The two clubs met Mayor Sala on Monday and a new meeting with the Council of Milan is scheduled either today or tomorrow, with the hope of finding an agreement and laying the first bricks down soon.