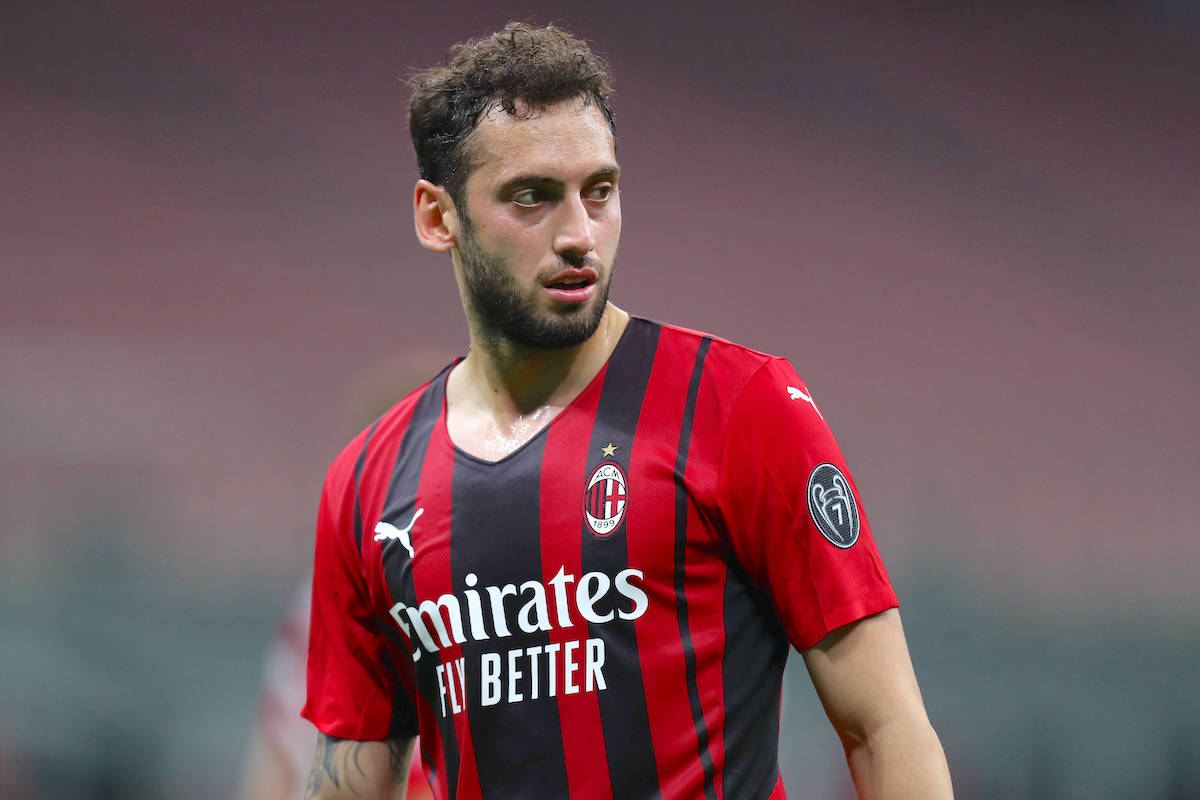 There is a possibility that Hakan Calhanoglu has performed a U-turn regarding his renewal and is now inclined to accept Milan’s offer.

That is according to this morning’s edition of il Corriere della Sera (via MilanLive), which writes that Calhanoglu has ‘turned around’ and has left behind the high demands, willing to reopen discussions with the Rossoneri over extending his stay.

A renewal is near given that the only concrete proposal came from Qatar and it did not convince him at all. The report adds how those close to the situation speak of an imminent agreement at €4m net per season plus bonuses, and the Turkey international will sign for at least another four years, so a €16m net commitment.

Unlike the move to sign Mike Maignan to replacement Gianluigi Donnarumma, it appears as though the Milan management have always had more patience with Calhanoglu and it could be that they have finally broken through in negotiations.

READ MORE: Donnarumma wanted to renegotiate renewal after Atalanta win but Milan turned their back