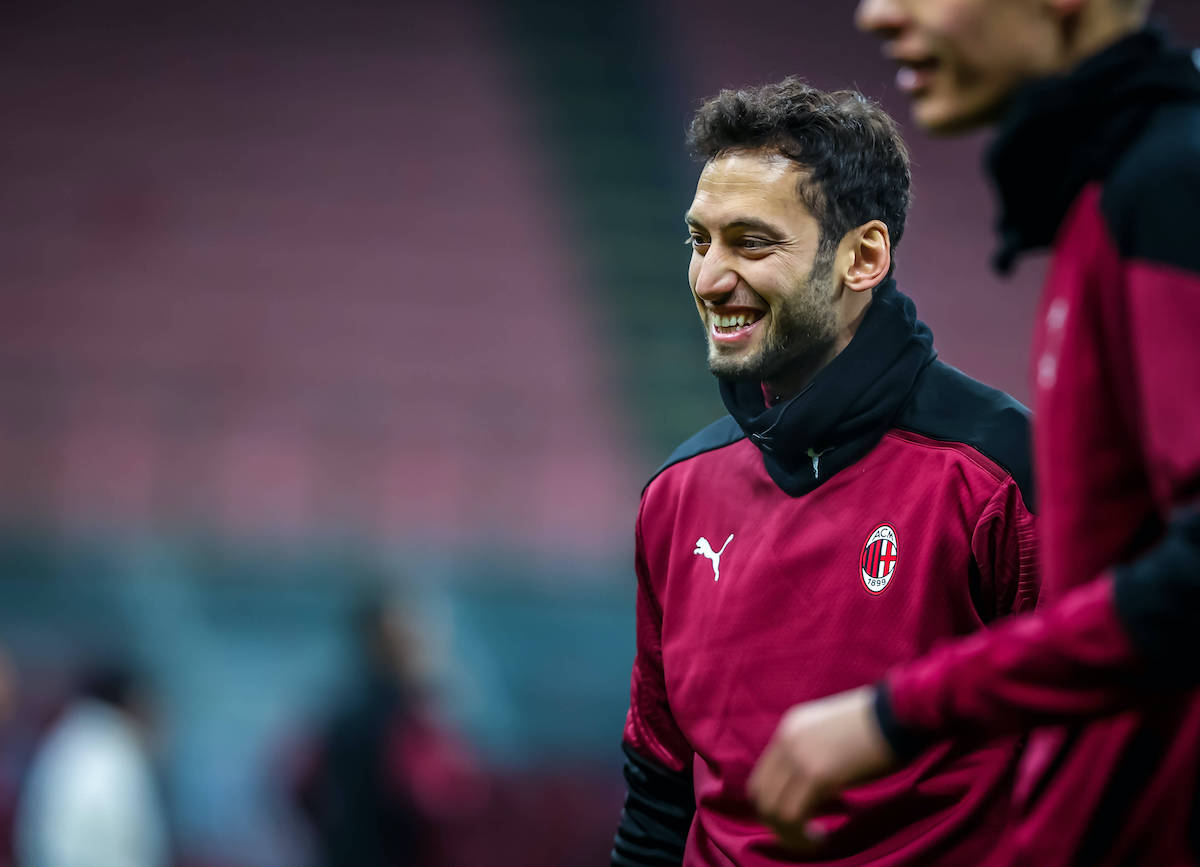 CorSera: Calhanoglu wants a salary in line with Milan’s top players – the latest on his renewal

There are decisive weeks coming up regarding the renewal of Hakan Calhanoglu, with whom Milan have still not found an agreement.

As this morning’s edition of il Corriere della Sera writes (via MilanLive), there are now less than five months until the expiration of the playmaker’s contract and Calhanoglu has already expressed his will to stay.

An agreement should therefore in principle be easy to reach, but the Turkey international is standing firm on getting a big pay rise from the current €2.5m net per season he earns.

Milan are offering €4m per season plus various bonuses that push the agreement close to €5m. However, Hakan would like to get an amount closer to the recognised leaders of the dressing room – namely Gianluigi Donnarumma and Zlatan  Ibrahimovic – who are the only ones to earn over €4m (€7m for the goalkeeper, €6.5m the Swede).

The paper adds how at this time there is no risk of him signing a pre-contract with another team, even if there is a big market for the player, but the parties will have to meet again and try to finally shake hands.

READ MORE: Thauvin only wants Milan and is willing to lower demands