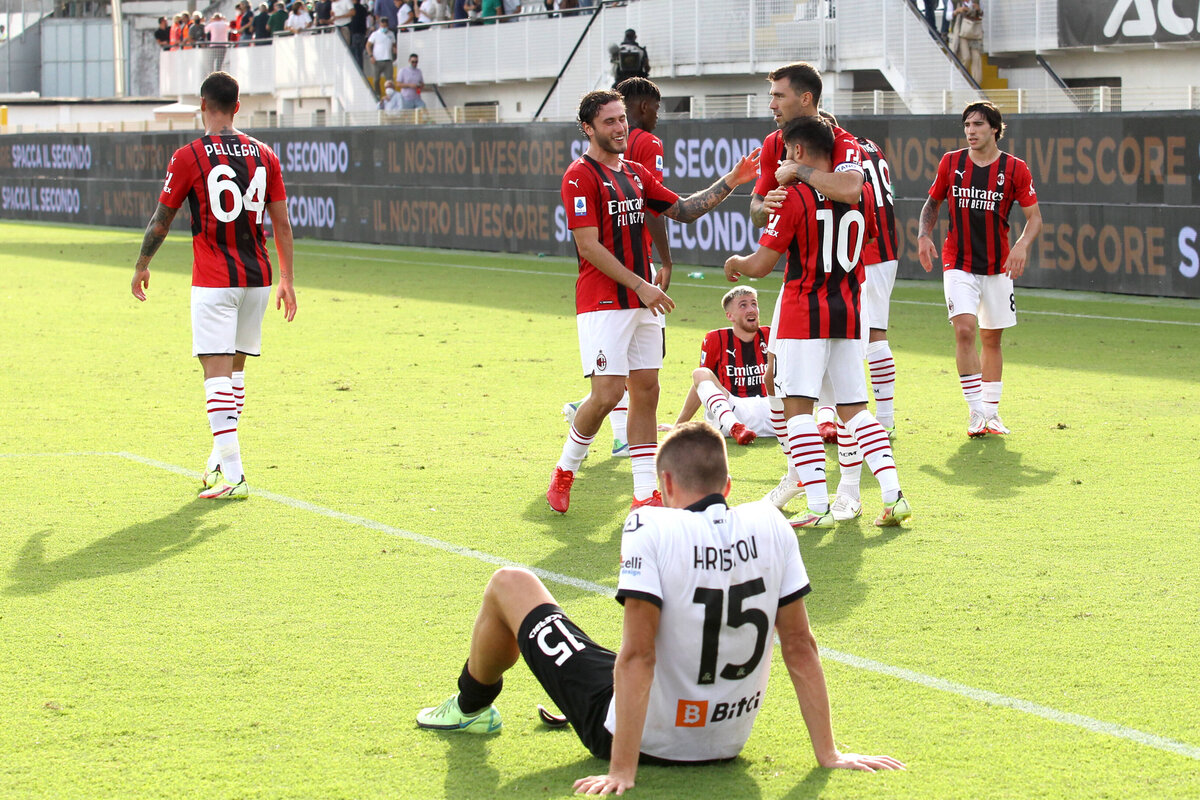 CorSera: Character and personality key as Milan’s growth was evident vs. Spezia

AC Milan got their revenge yesterday as they beat Spezia by two goals to nil, courtesy of goals by Daniel Maldini and Brahim Diaz. Indeed, the Rossoneri once again showed how much they have grown as a team lately.

As pointed out by today’s edition of Corriere Della Sera (via MilanNews), even if we just go back a few months, Milan wouldn’t have won. Most likely, they would have crumbled after conceding the equaliser that late on.

However, this is a different team and the increase in strength, as well as confidence, is there to see for everyone. The feeling is that Stefano Pioli’s men have made an additional leap in their path to the top.

And just like on Wednesday, the changes of Pioli mid-game were crucial. Their character and personality were just as crucial, though, and now they will have to recharge their batteries for the UCL clash against Atletico Madrid.

READ MORE: Ibrahimovic mourns death of surgeon Freddie Fu – “I owe him everything”