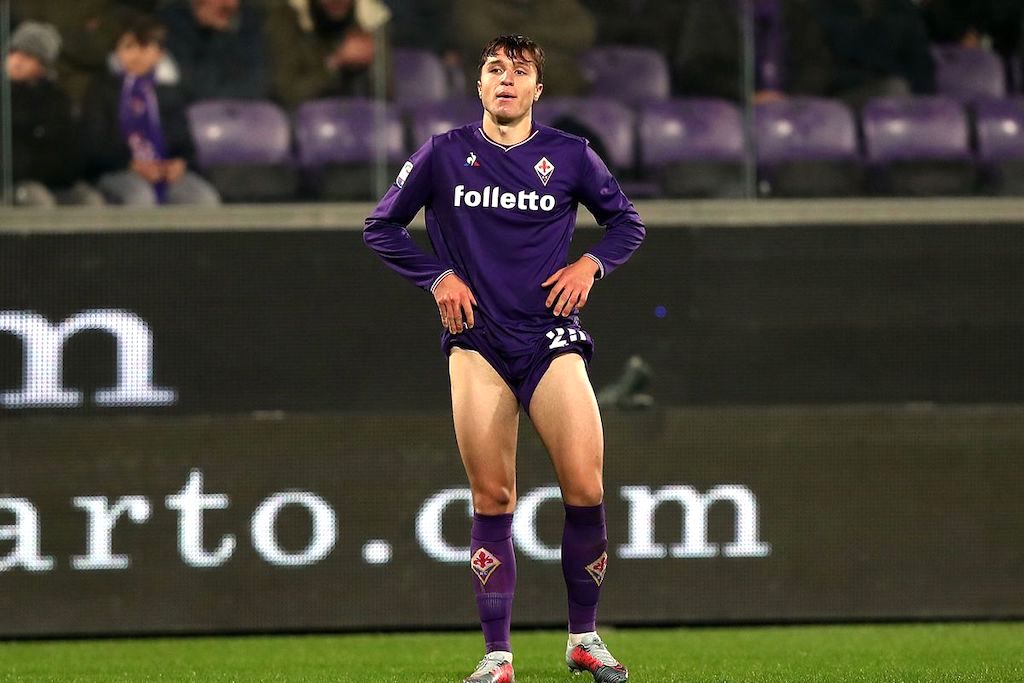 CorSera: Chiesa is Milan’s market dream but for now there are two other priorities

At the moment, the situation attracting the most media attention regarding Milan is the one pertaining to Federico Chiesa, reportedly the next high-profile target after Sandro Tonali.

Tuesday’s edition of il Corriere della Sera (via MilanNews) begins by noting how coy technical director Paolo Maldini was when asked on Monday about interest in Chiesa.

“He is one of the best young Italians, but there has never been a negotiation with Fiorentina: this is the current state of affairs,” he said.

The Rossoneri technical director has therefore denied the rumours about the attacker, but that final comment – “to date” – leaves the question open.

The only certainty at the moment is that Fiorentina still value their 22-year-old star too much. The newspaper adds that Milan currently have other priorities such as a central defender and another midfielder, but Chiesa could be the dream of the end of the market (perhaps on loan), especially if the player were to push to leave.

Viola owner Rocco Commisso is expected in Italy shortly. For now, Chiesa does not intend to renew his contract with Fiorentina which expires in 2022 (just like Milenkovic, another target of Milan). If he does not change his mind, the roads could separate this summer.