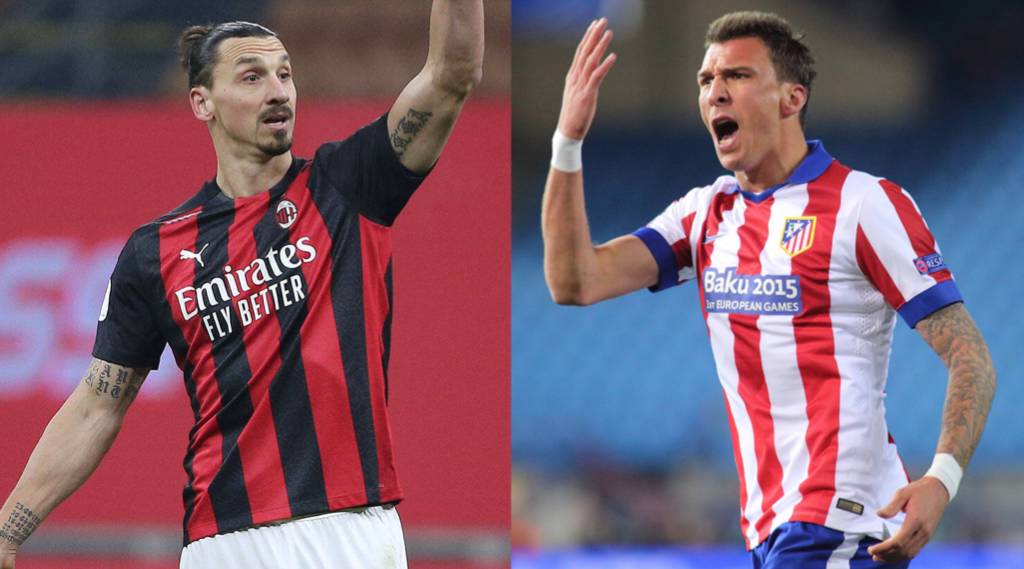 CorSera: Details of the deal as Milan land their Ibra deputy – the Swede gave his approval

After a lot of speculation in recent weeks about whether Milan would strengthen in the attacking department, it seems they are on the verge of doing so.

This morning’s edition of il Corriere della Sera (via MilanNews) reports how Mario Mandzukic landed in Italy last night and today – after medical examinations – he will sign his new contract with the Rossoneri.

The Croatian center forward has reached a six-month agreement with the Diavolo at €1.8million net, with an automatic renewal option in the event of qualification for the Champions League. After having long denied the possibility of signing another striker, Paolo Maldini has convinced that to fight for three objectives (Serie A, Coppa Italia and Europa League) a reinforcement of experience was needed.

The management thought a lot before closing the deal for Mandzukic, with his physical condition and concerns about the impact he could have in the dressing room among the worries, but then Zlatan Ibrahimovic’s approval also arrived.

Stefano Pioli is obviously enthusiastic about this latest additions and aims to have him available already for next Saturday’s match at San Siro against Atalanta.