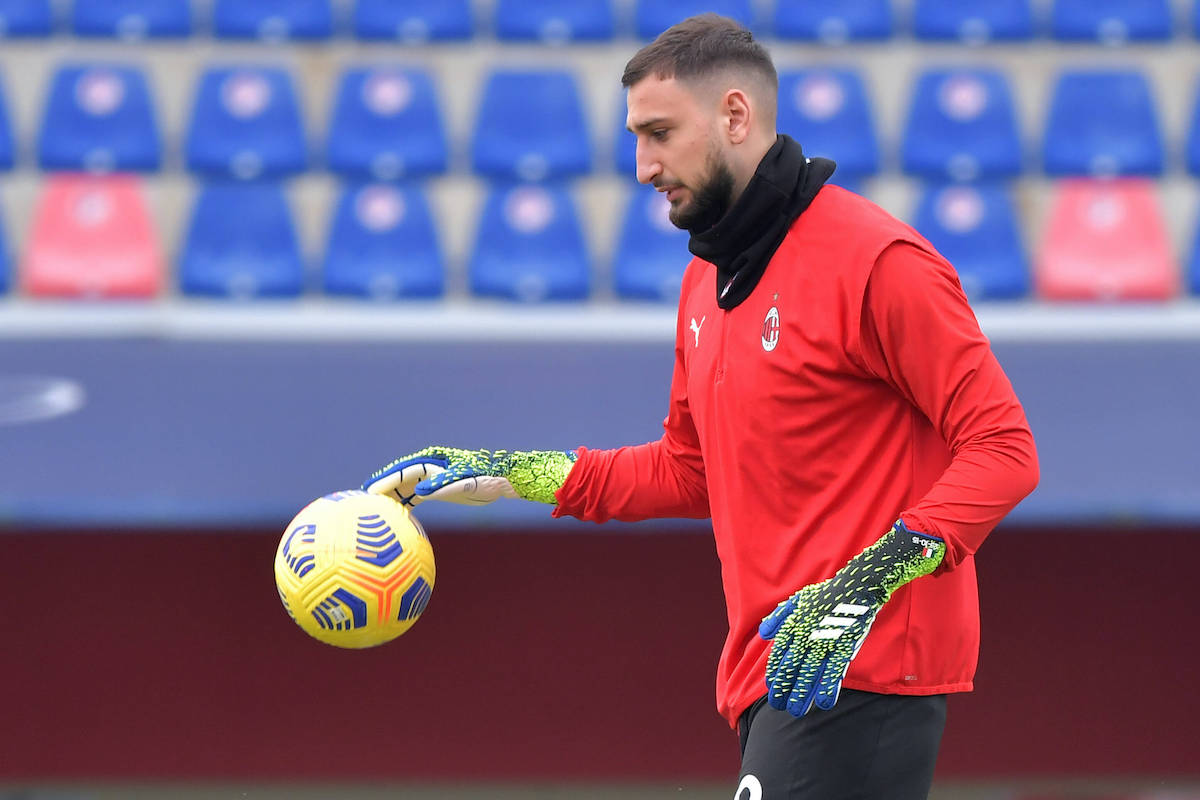 The meeting with the ultras on Saturday before the game against Benevento seems to have had an adverse effect on Gianluigi Donnarumma, a report claims.

With two months left until his contract expires and rumours of talks with Juventus ongoing, the Donnarumma renewal situation has descended into a soap opera that continues to dominate the headlines amid a tense situation on the pitch.

It was reported by Sky Italia (via MilanNews) that a group of organised fan groups gathered outside Milanello and asked for a discussion with Donnarumma. Strong words were exchanged, and Donnarumma was even asked not to take the field against Juventus in case of non-renewal by next Saturday.

According to reports from il Corriere della Sera this morning (via MilanNews), Saturday’s encounter with the delegation of Rossoneri ultras has ‘shaken’ Donnarumma a lot, who now seems to be even more confused about his future. In view of Sunday’s match against Juventus – which is a real Champions League play-off – the tension is really sky high.