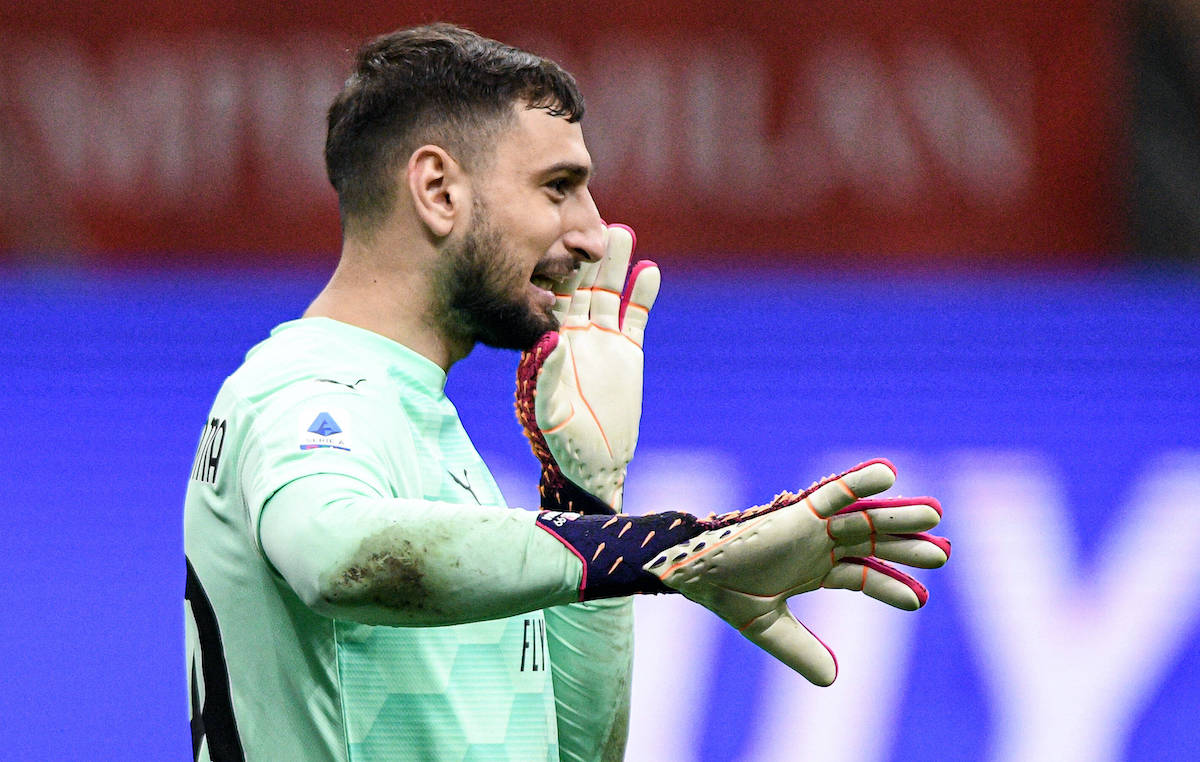 CorSera: Donnarumma still shaken after the meeting with Milan fans – the latest

AC Milan were hoping that the renewal saga surrounding Gianluigi Donnarumma would not become a soap opera like it did back in 2017.

However, as il Corriere della Sera reports this morning (via MilanNews), it may in fact be worse than four years ago as the tensions have raised, the climate has worsened and many have turned their backs on the 22-year-old.

Saturday afternoon, a few hours before the match against Benevento, a delegation from the Rossoneri’s Curva Sud came to Milanello and asked to meet Donnarumma to have a discussion with him regarding his extension. The fans did in fact ask Gigio not to play on Sunday against Juventus if he isn’t going to renew this week.

The player rejected the request of the fans and was quite shaken after the discussion with the Curva, who wanted to hit back at the market rumours that speak of a future at Juve. Two days have passed since this meeting with the fans, but those close to Donnarumma are talking about a boy who is still in shock from what happened.

Paolo Maldini’s words on the subject arrived yesterday: “It is important to firmly reiterate that no one outside of Milan can decide who plays and who renews. Certain choices are up to the coach as regards the pitch and the club for contractual issues. From now on, every single renewal negotiation is frozen until the end of the season, to allow the team to focus solely on the championship.”

In the meantime, a week of preparation begins for the huge game against Juve, which has big Champions League place implications.