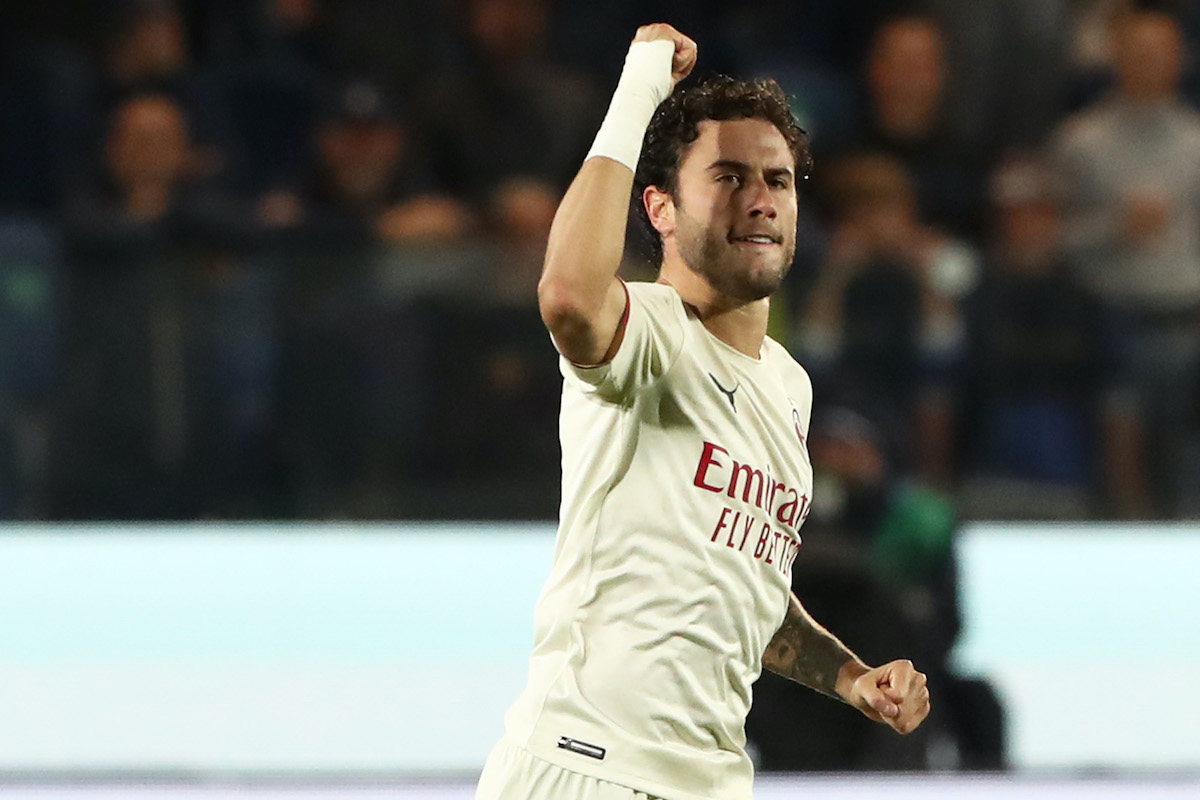 AC Milan’s goals this season and particularly on Sunday night have not been products of luck but rather well thought out players and routines.

Il Corriere della Sera (via MilanNews) begins by taking a look at the Rossoneri’s lightning goal against Atalanta after just 28 seconds in which Davide Calabria collected a rebound off Musso and netted. It is reminiscent of the one Rafael Leao scored after less than 7 seconds against Sassuolo.

That is because both goals are the result of perfectly successful schemes that were studied in detail after being drawn up and then put into practice in the training sessions at Milanello. Calabria confirmed as much at the end of the game: “We have prepared it in these days, the the idea was to enter with the full-backs as if we were midfielders.”

Stefano Pioli’s staff, before each game, examines the setting of the opposing team to identify the weak point, at which point Pioli studies the ideal strategy to attack. The paper adds how the ‘coded games’ are tried and tested in training, based on the element of surprise.

The club also use drones to show an aerial view, while players have all the information on a special app installed on personal smartphones and tablets.