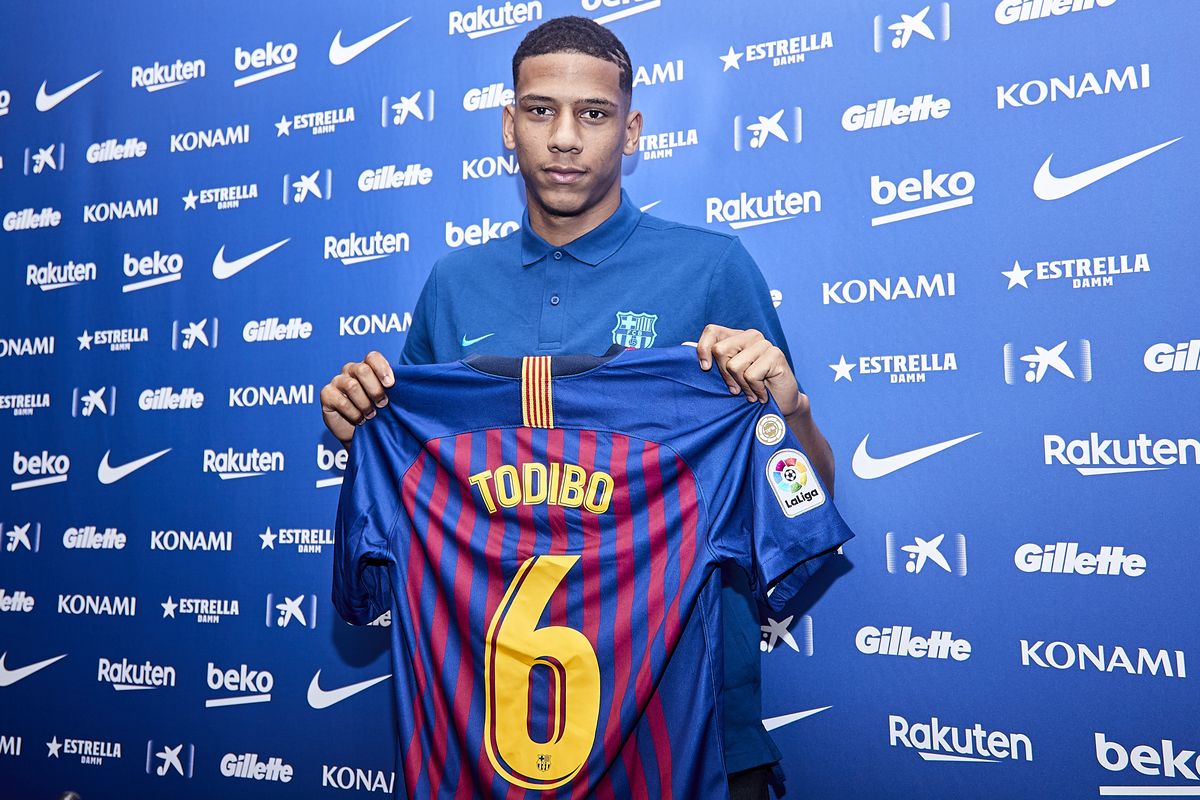 CorSera: €20m defender talks enter ‘critical phase’ – when Milan should have an answer

The negotiations between AC Milan and Barcelona regarding defender Jean-Clair Todibo are reaching a ‘critical phase’, a report claims.

According to what we were told last week, the Rossoneri have overcome the competition of Bayer Leverkusen to bring Todibo to Milan having reached an agreement with the Catalan side.

However, La Gazzetta dello Sport (via MilanNews.it) then reported on Thursday that Barcelona strongly believe in the defender’s potential and want to change the goalposts regarding the agreement by including either a buy-back option or making it a dry loan – neither of which Milan approve of.

According to an update from il Corriere della Sera – as cited by Calciomercato.com – the negotiations are reaching a critical point with a number of key things still to establish.

The France U21 international has offered no indication as to whether he is eager to join Milan or not, the report claims, while talks between the two clubs over a deal have not yet concluded.

The Diavolo are interested in signing the player on loan with an option to make the deal permanent, whereas Barca want a loan with no option to buy or a permanent exit with a buy-back clause, as La Gazzetta reported.

The report adds that everything should be decided by this coming Tuesday.