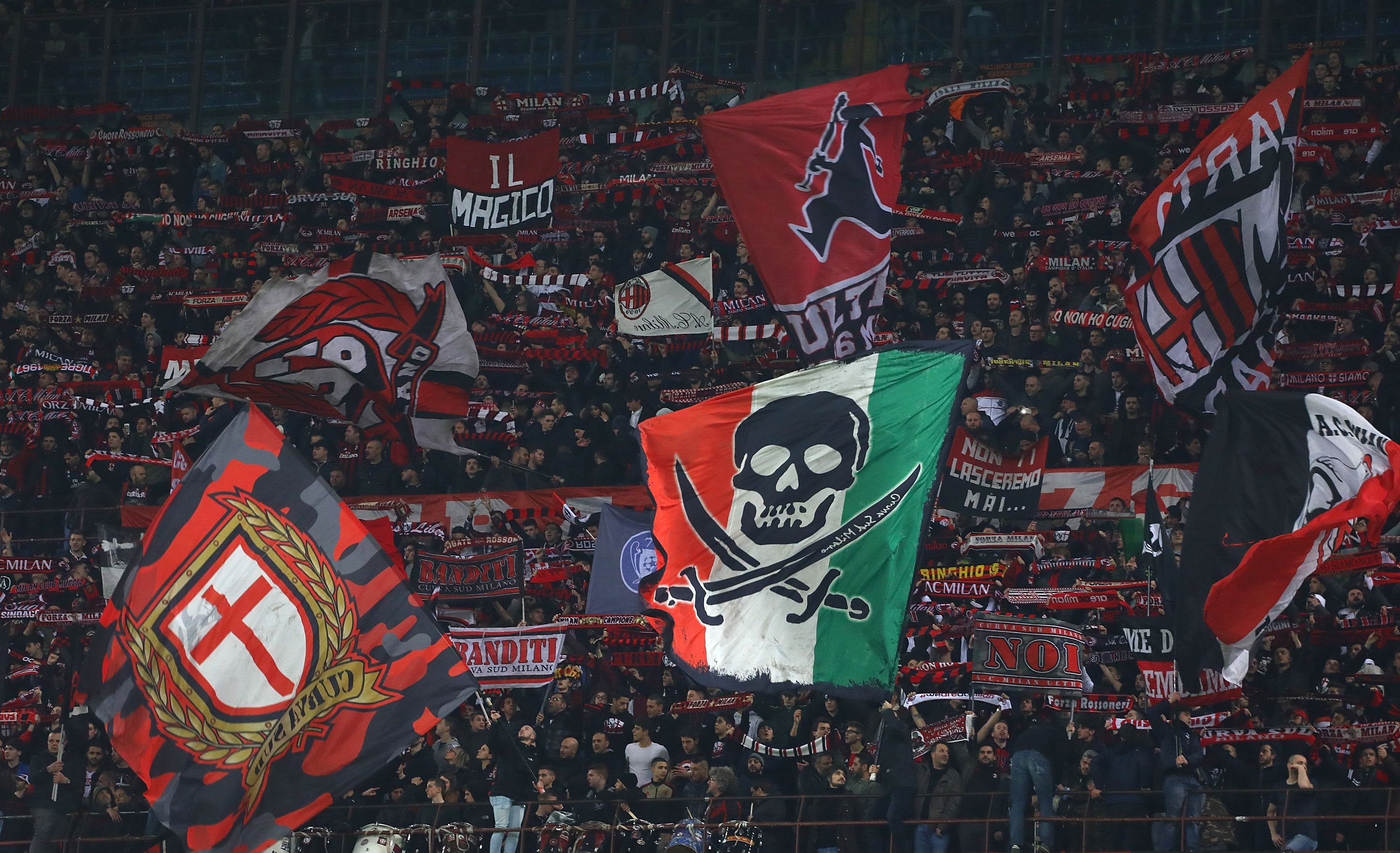 Milan and Inter have been left ‘perplexed’ by the decision to spend €2million on repairs on San Siro.

The iconic stadium has regularly been in the news in the last few months, from the plans to construct a new version to Atalanta controversially occupying it for their Champions League home games.

It made the headlines for the wrong reasons last week when it was announced that the Supervisory Committee had closed six sections of the third tier, thus reducing the capacity by 2,350 seats.

Despite this decision, fans were assured that there is no security problem: “The stadium moves and it is normal for it to do so. We just want to prevent the fear from breaking out among the fans who can feel the vibrations,” the Commission stated.

However, Thursday’s edition of il Corriere della Sera seems to suggest otherwise, as the Milan-based paper claims that €2million worth of work on San Siro has been sanctioned.

In particular, the addition of steel blocks which are attached to springs could arrive to help alleviate the vibration issue in the third tier.

Milan and Inter however, who want to build a new stadium, remain perplexed.