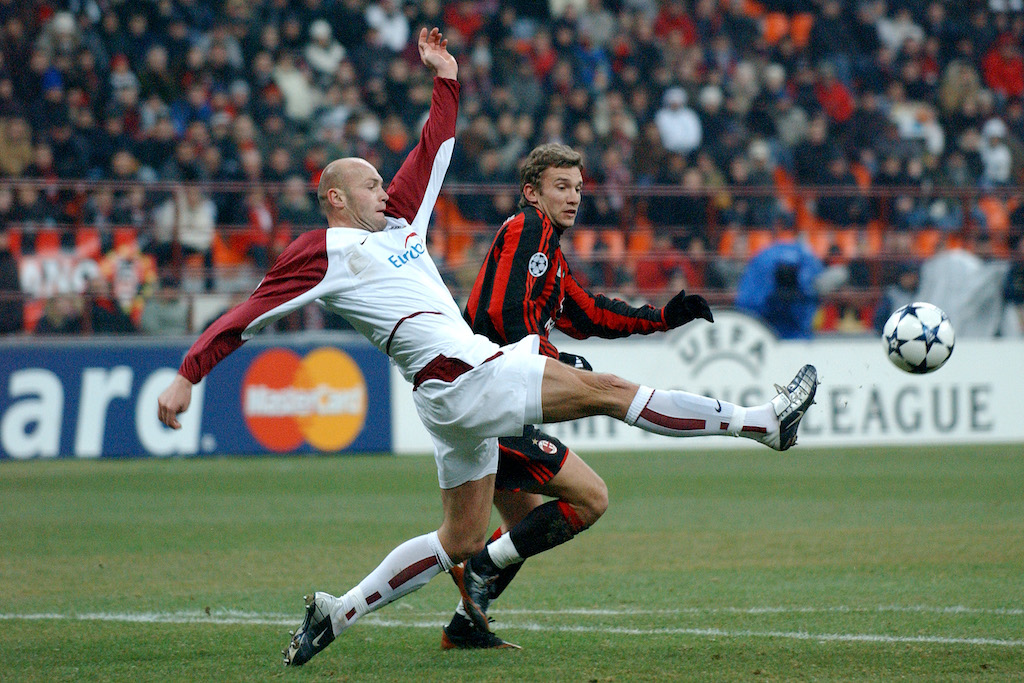 CorSera: Europa League a concrete target for Milan as they reach crossroads in group stages

AC Milan have will one objective when they take to the field to face Sparta Praha on Thursday night: to win and continue their excellent run.

According to il Corriere della Sera (via MilanNews), extending the unbeaten stretch to 23 games and seizing first place in Group H would very much be a job well done for Milan, and in the process they would take another step towards the knockout stage.

Beating Sparta would put Milan in a good position for when they face Lille next week, the team that are probably the most dangerous rival for Milan in Group H, and it would allow the Rossoneri to go into that game knowing they are basically a win away from qualifying.

The 2018-19 Europa League campaign though showed it could be fatal to make mistakes. The competition is no longer a nuisance for Milan but a concrete goal, because the club know that the extra revenue that a run deep into the competition would bring is very useful plus the chance of displaying a trophy in their cabinet that the club have never won.

It would also ensure a spot in the groups of the Champions League in 2021-22, so Ibrahimovic and his team-mates want to keep both roads open until the end.