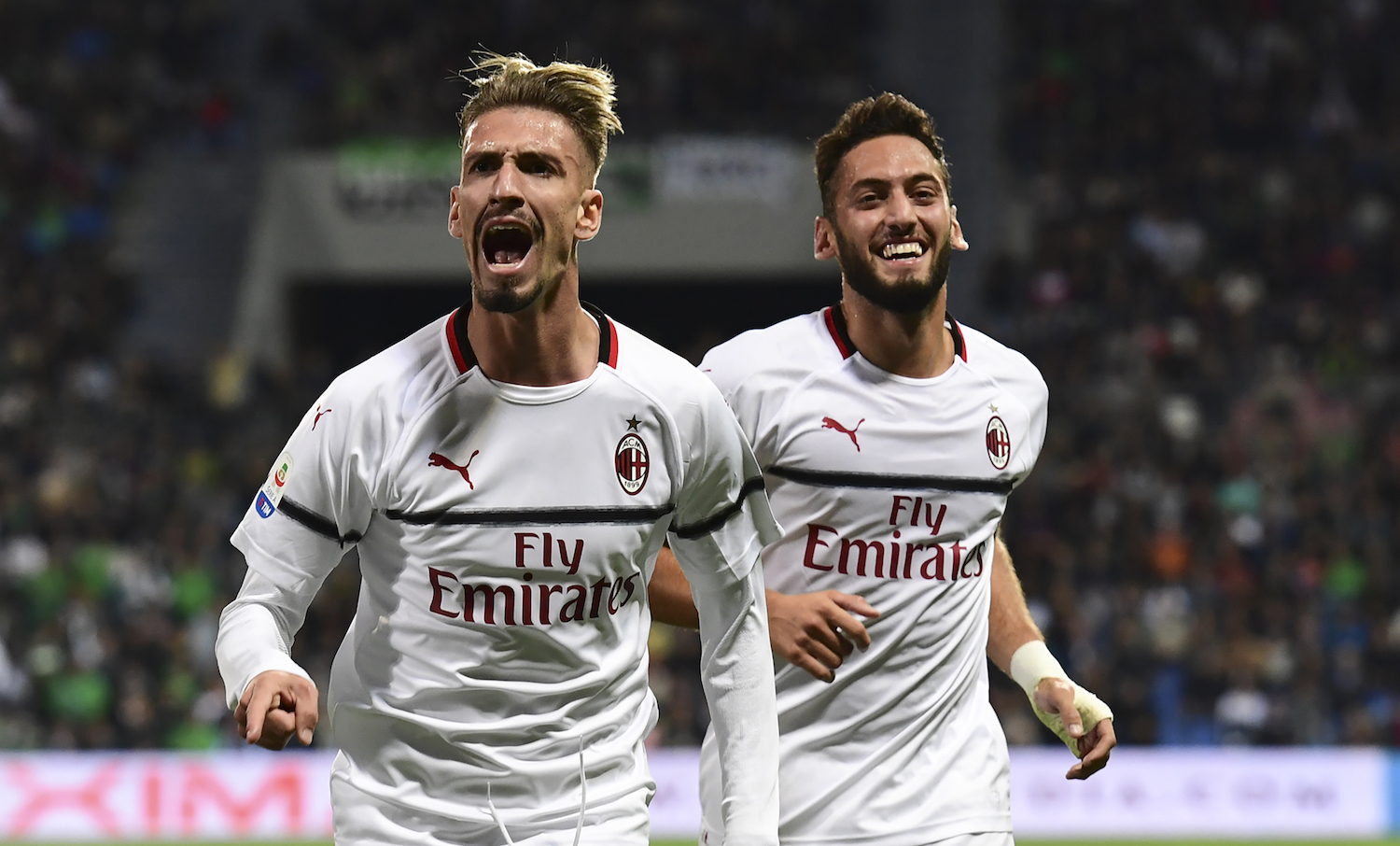 As many as four players are considered sellable by Milan between now and the end of the window, a report claims.

With just less than a week before the start of the season and less than two weeks until the mercato slams shut, Paolo Maldini and the Rossoneri leaders are hard at work looking for the final pieces of the puzzle.

Links with both Atletico Madrid’s Angel Correa and Real Madrid’s Mariano Diaz persist as Milan are seemingly determined to give head coach Marco Giampaolo another goalscorer to work with.

However, Monday’s edition of newspaper il Corriere della Sera warns not to expect ‘fireworks’ in the closing stages of the window.

They state that the club’s hierarchy are in fact concentrating more on selling, with four players named in particular as being ‘transferable’.

Diego Laxalt heads the list amid his recent links with Parma and Fenerbache, while forward Samu Castillejo is also a player Milan are open to selling.

Midfielder Hakan Calhanoglu is also deemed sellable with Leipzig recently linked, and finally André Silva can also leave, with the potential he could play a part in the Angel Correa transfer cycle.