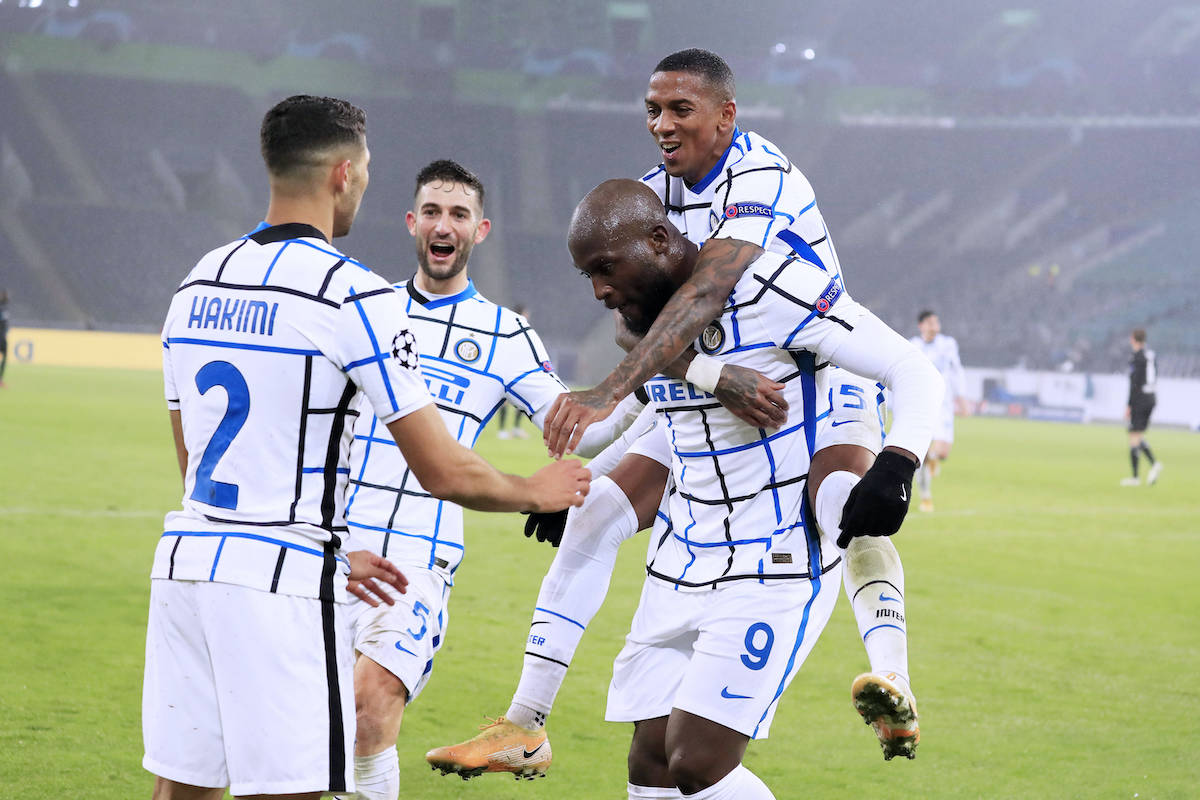 Three AC Milan players were invited to Romelu Lukaku’s birthday party which has landed the Belgian striker in hot water, a report claims.

According to il Corriere della Sera, Inter players Romelu Lukaku, Ivan Perisic, Ashley Young and Achraf Hakimi were at a party for his birthday when the police came in to break it up. The call that was made to police spoke of a party in progress in a hotel in the centre of Milan in violation of the anti-Covid rules at the luxurious 4-star hotel “The square” in via Albricci, near the Duomo.

The report came shortly before one o’clock while the players, returning from the victory against Roma at San Siro, were at the table for dinner in an events room reserved by the director of the hotel’s terrace, Fabrizio Consonni. With them were another 20 people including two footballers of the Swiss and Croatian league and, the police actually arrived just before three o’clock because they were busy with much more urgent calls.

The players were quick to clarify to the carabinieri that it was just a dinner with friends and team-mates after the match at the Meazza. The police though identified everyone and in the coming days the sanctions of €400 will start for violation of the anti Covid rules.

Inter has ruled out fines against players, while the report adds how other Serie A players were also present including three Milan players (just back from Turin) and two from Fiorentina. However, all five stayed in the hotel and were already in their room at the time of the police check.