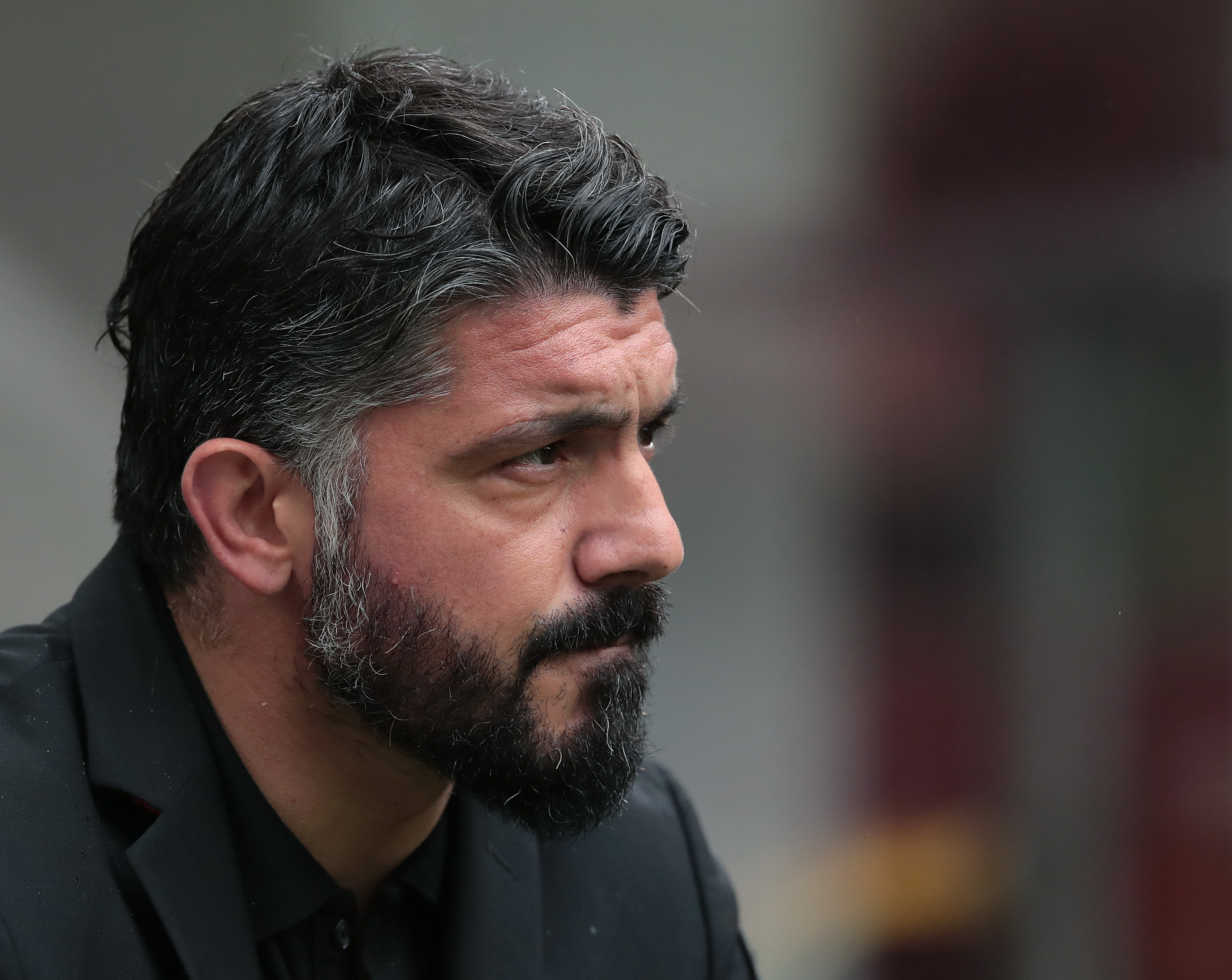 CorSera: Gattuso would only return if two Milan directors are fired

Gennaro Gattuso would only accept a return to AC Milan if two of the current four directors left the club, according to a bold report.

The Rossoneri have lost four of their first six Serie A fixtures to start the campaign for only the third time in the club’s history, and the first time in over 80 years.

The pressure is piling on head coach Marco Giampaolo, with reports suggesting that the game against the Grifone could prove to be decisive for his future, especially if another defeat occurs.

According to il Corriere della Sera (via MilanNews.it) though, Milan are struggling to find a better alternative.

The paper claims that they have already been turned down by Luciano Spalletti, while Andriy Shevchenko will not leave the Ukrainian national team.

Claudio Ranieri was discarded as an option and instead looks closer to Sampdoria and Rudi Garcia ‘raises too many question marks’.

The report concludes by stating that Gattuso would only arrive if two of Paolo Maldini, Zvonomir Boban, Ricky Massara and Ivan Gazidis were to leave – though no reason for this is given.