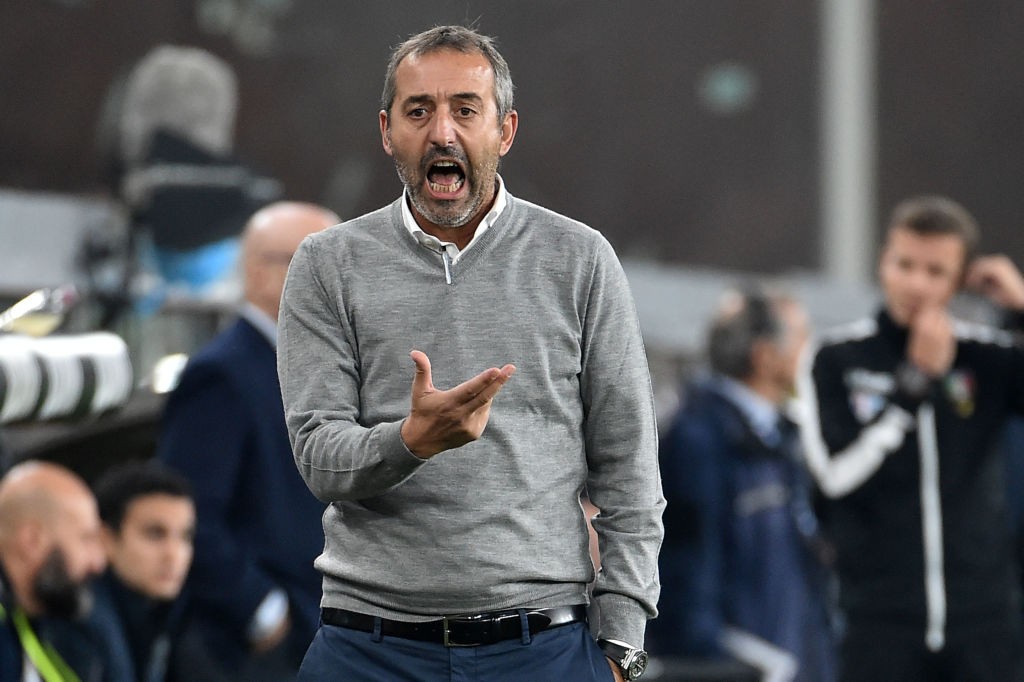 AC Milan failed to bounce back after the 2-2 draw against Lecce at the San Siro, losing 2-1 against Roma away from home. As a result of this, the Rossoneri are in 12th place with just ten points after nine games.

As highlighted by today’s edition of Corriere Della Sera (via MilanNews.it), two very important things emerged from the defeat against Roma. First of all, Marco Giampaolo wasn’t the Rossoneri’s real problem, getting sacked two weeks ago.

Furthermore, his substitute Stefano Pioli doesn’t have a magic wand, having failed to turn the situation around. Even though the performances have been slightly better in his first two games, a lot of work is still needed.

Things aren’t expected to get easier for the San Siro side either, looking at the schedule. In the next four games, they will face Lazio, Juventus and Napoli. This period is expected to be decisive for Milan’s season.

READ MORE – Wanda Nara reveals background on Icardi to Milan: “There was a possibility”