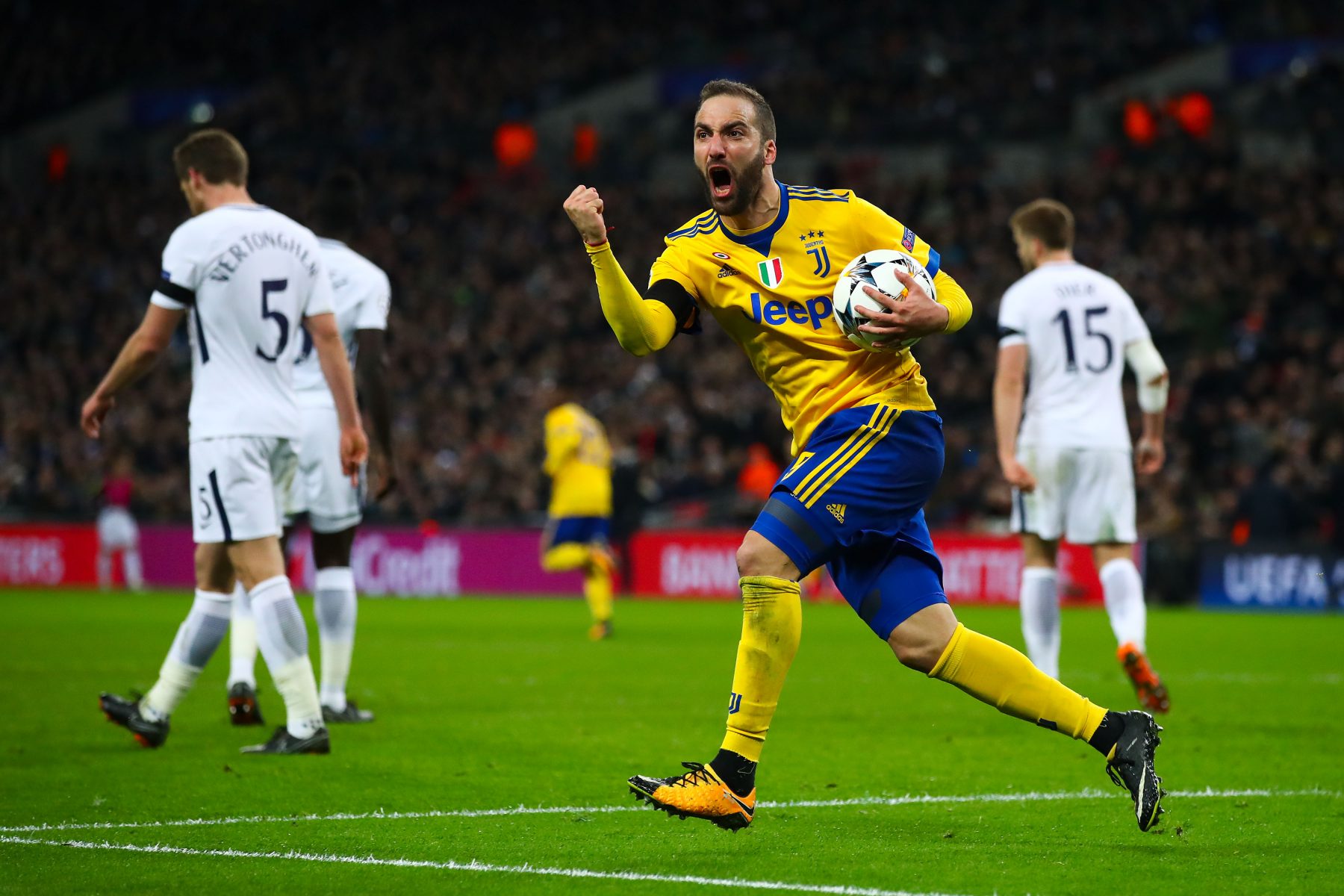 CorSera: Higuain set to cash in €25.5m at AC Milan over three years

In the beginning, the transfer seemed almost impossible. However, the mega-deal involving Bonucci, Caldara and Higuain has, in fact, materialized, with only the signatures missing for the players.

However, in the end, there were a few doubts regarding Higuain’s willingness to join the Rossoneri. Corriere Della Sera reports that AC Milan’s technical director, Leonardo, upped the contract offer to €7.5m for the first year, the same amount which he earned at Juventus.

Then, once Milan redeem the player next summer, he will have a salary of €9m for the remaining two seasons. In other words, Higuain will cash in a total of €25.5m during his three-year spell at San Siro.

The Rossoneri will pay Juventus €18m initially for the loan, while the buy-out clause is valued at €36m.