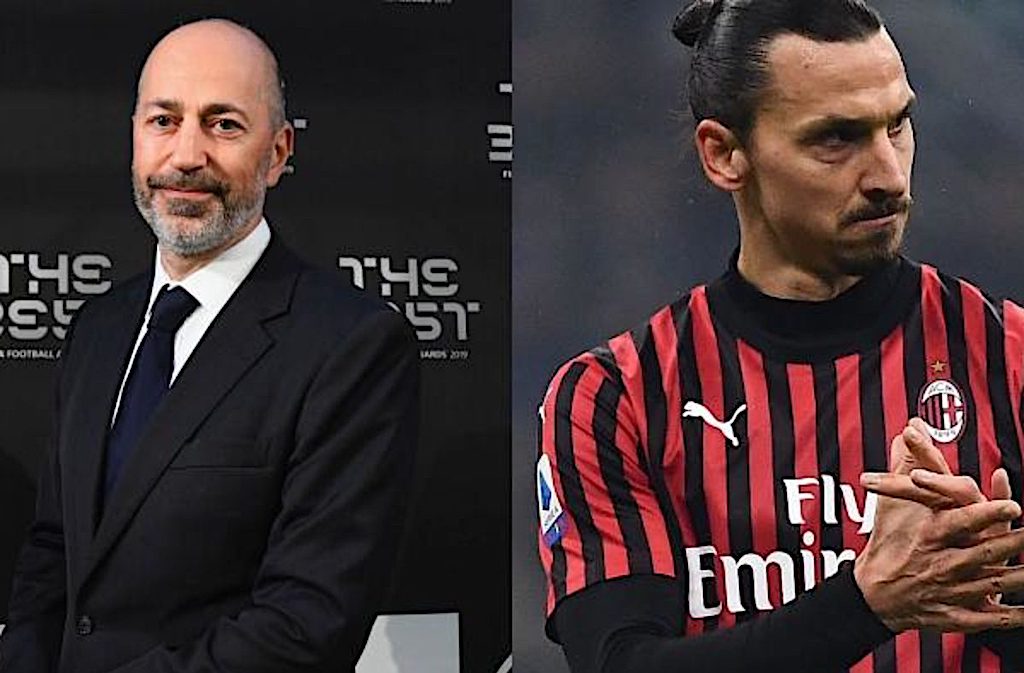 There was a hilarious moment at Milanello on Wednesday when Zlatan Ibrahimovic’s noisy Ferrari interrupted an interview.

According to what is being reported by il Corriere della Sera (via MilanNews24), yesterday at Milanello there was a funny moment involving CEO Ivan Gazidis and Zlatan Ibrahimovic.

During an interview with journalists present in one of the rooms of the Carnago sports center, the Rossoneri’s managing director heard loud noises outside the window, coming from a Ferrari.

The ex-Arsenal chief – obviously intrigued by the interruption – asked whose car it is. An amused Milanello staff member responded: “It’s Zlatan. Who else could it be?” which prompted laughter from the entire room.

After that, the club’s president Paolo Scaroni is reported to have said: “This is the Milan we want, winning & making us happy.” That seems to be a clear reference to how the spirits of the entire club have lifted due to the recent run of good form.