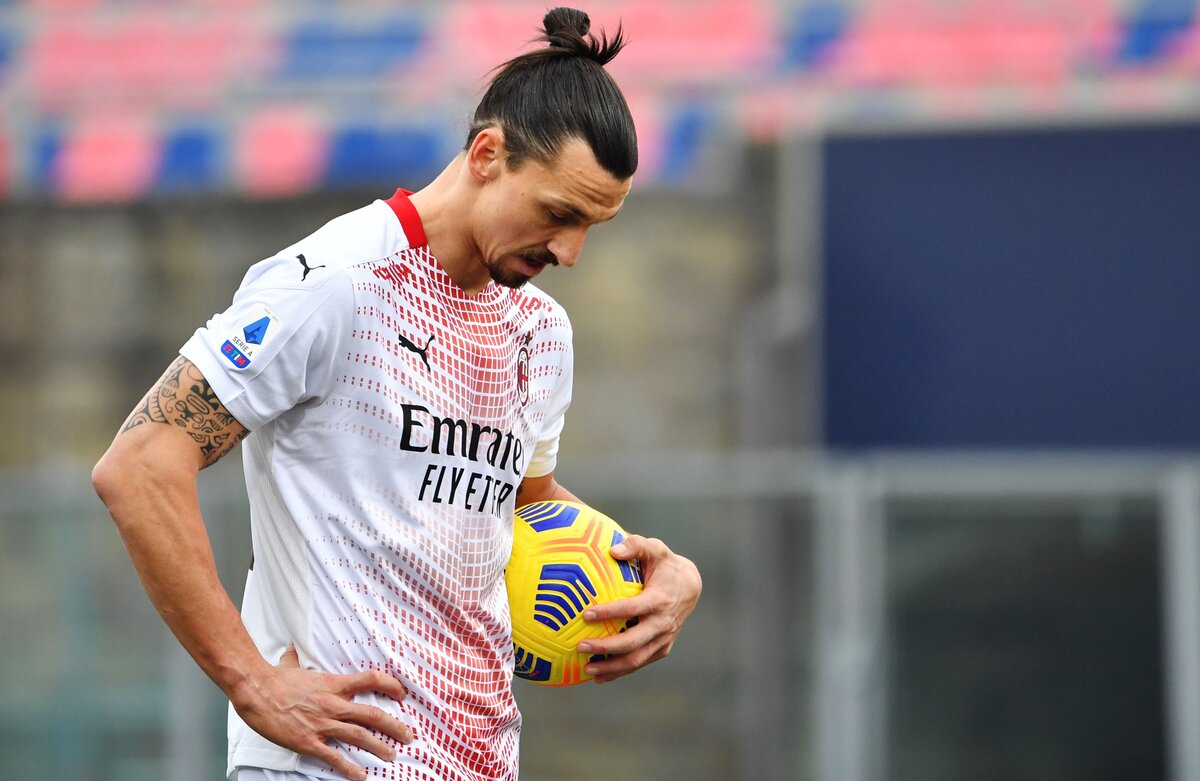 CorSera: How much Ibrahimovic has cost Milan per minute played – Inter and Juve duo worse

AC Milan striker Zlatan Ibrahimovic is all set to return to the squad for this weekend’s game against Hellas Verona after another lengthy injury lay-off.

Ibrahimovic is now 40 years of age and since he returned to Milan in the winter of the 2019-20 season he has battled multiple physical problems as his body is not holding up the way it once used to.

This morning’s edition of il Corriere della Sera (via MilanLive) has made a calculation of how much Ibrahimovic has cost Milan in terms of how his salary divides up per minute played so far.

They have added up the salary he received for half of the first season (having arrived in January 2020), all that of the second and then the current campaign to this point for a total of €12.7m net, and this is in Serie A.

That equates to €4,392 per minute as he has amassed 2,891 minutes on the pitch in the league. However, there are worse cases such as Alexis Sanchez and Arturo Vidal who have so far cost Inter €7,732 and €7,416 per minute respectively. Aaron Ramsey has cost Juventus €7,809 per minute.