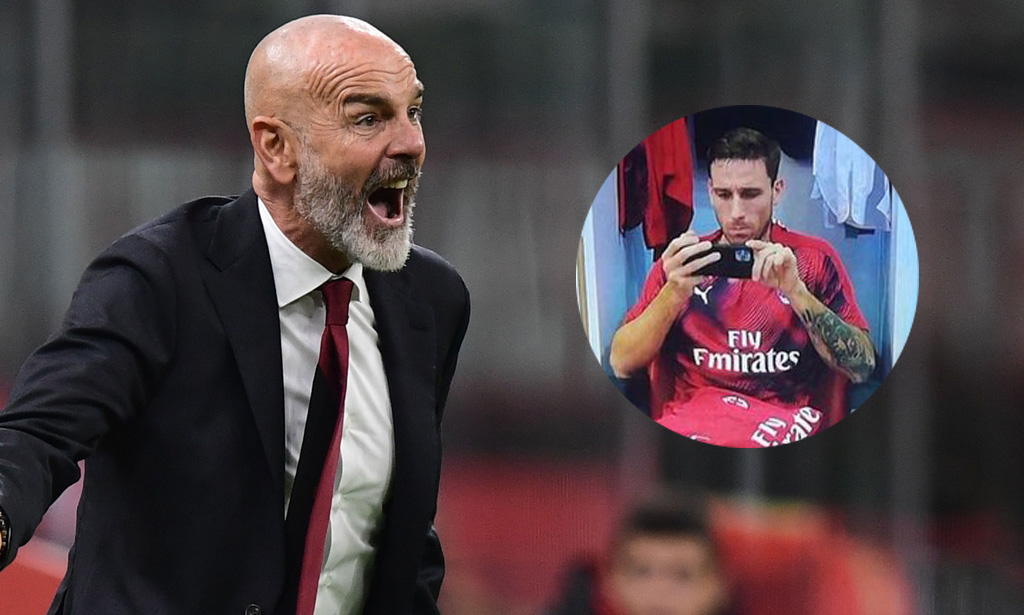 CorSera: How the app works for AC Milan players; introduced by Pioli

A few days ago, photos of Biglia, Kessie and Rebic in the locker room emerged. All three of them were seen using their phones ahead of the game against Napoli, which upset some of the fans as their performances were subpar.

Therefore, last night, Biglia’s agent defended his client in an interview with Calciomercato.com, stating that the midfielder was simply using a Milan app to see the opponent’s formation ahead of what was an important game.

At first, this seemed like a really poor excuse. However, according to Corriere Dello Sport (via MilanNews.it), the app was introduced by the manager Pioli. Most likely, it was on the initiative of his son Gianmarco, who is the club’s match analyst.

The app, as the report continues, contains a collection of videos and information on each player of the opposing team. At the beginning of the week, it’s made available for the players in order to study and prepare for what’s to come.

MN: Bennacer the perfect symbol of Milan’s project – the feeling of belief is mutual
28 July 2021, 22:09
Serie A Standings