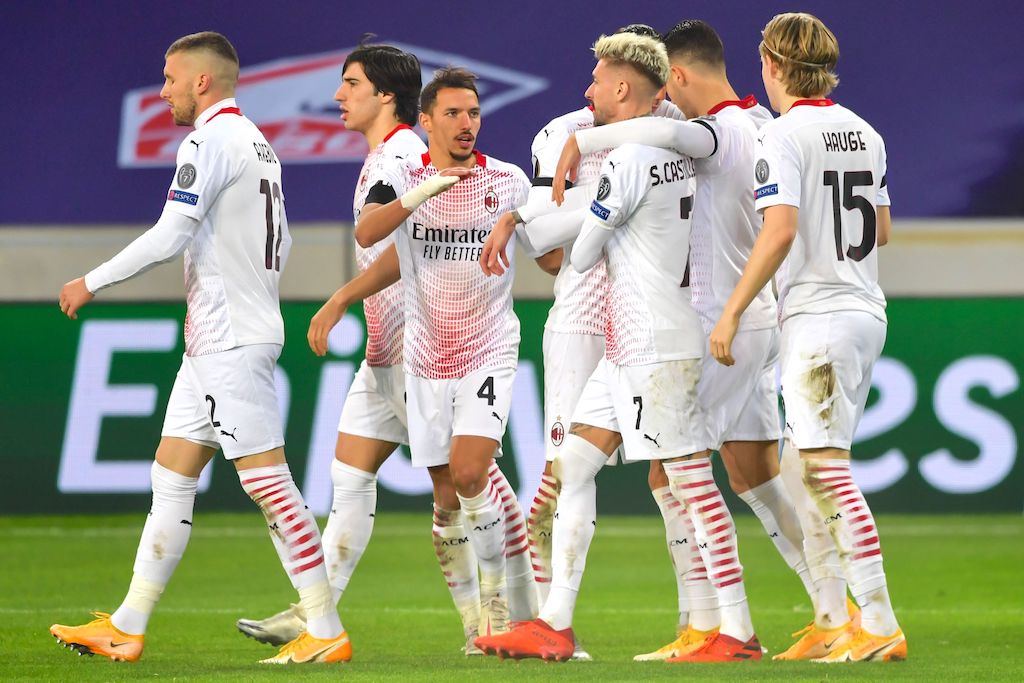 CorSera: Ibra-less Milan satisfied with Lille draw – the strategy of the selections and substitutions

It was not quite the big revenge that AC Milan had in mind, but they managed to secure a useful point against Lille given the numerous absences.

As il Corriere della Sera notes (via MilanNews), the Rossoneri still have their fate in their own hands in the Europa League. Beating Celtic and Sparta Prague in the next two matches sees them through, while success next Thursday against the Scots and a simultaneous victory for Lille against Sparta would also be enough.

Even without the injured Zlatan Ibrahimovic – who was absent due to a muscle problem – the team confirmed that they have quality and are not dependent on the Swede.

Milan’s performance was far from the best of the season, but it was an important draw was nevertheless achieved against a side that have caused a lot of problems for others this season and currently sit second in Ligue 1 just two points behind PSG.

Milan’s thoughts are already cast on Sunday’s match against Fiorentina. Stefano Pioli – still absent due to Coronavirus – let some starters rest and gave minutes to players like Dalot, Tonali and Hauge.

After an hour, Bonera also called Calhanoglu and Rebic to the bench, two very important players who will now certainly be on the pitch from the first minute on Sunday against La Viola at San Siro.