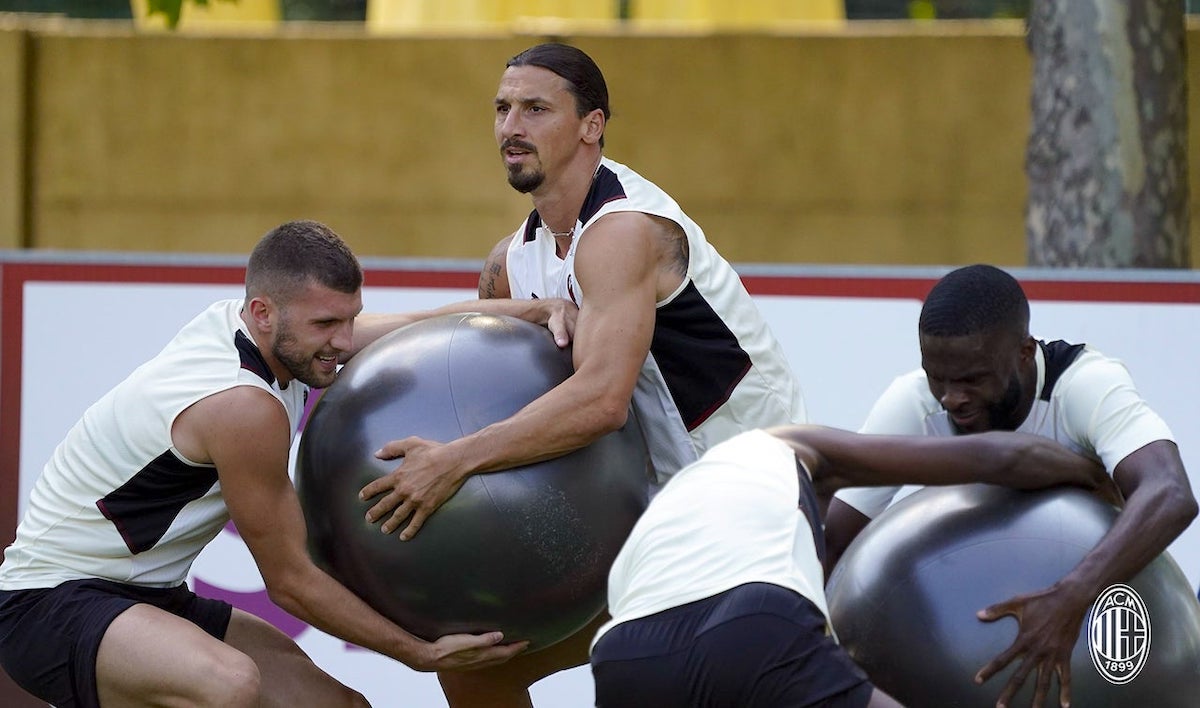 CorSera: Ibrahimovic desperate to return but Milan are handling him with care

Zlatan Ibrahimovic has a burning desire to get back on the field as soon as he possibly can but the staff do not want to rush his recovery, a report claims.

As il Corriere della Sera reports (via MilanNews), Olivier Giroud testing positive for Covid has instantly raised the question about whether Ibrahimovic will be fit enough to replace him in the starting line-up for the game against Lazio on September 12. It is not possible to answer with certainty, but what is certain is that nobody wants to rush the recovery time of the Swede and risk a new injury.

The 39-year-old has a great desire to return to the pitch and has been training with the rest of the squad since Wednesday which is positive news, because it means from an injury point of view he is fully healed. However, after so many days without playing (he hasn’t played an official match since the beginning of May), immediately starting a game seems a tough ask.

It must be remembered that after facing Lazio at San Siro, Milan will face Liverpool in the Champions League a few days later and then travel to play Juventus. For this reason, the most probable scenario will see one of Rebic, Leao or Pellegri as the centre-forward against Lazio and Ibra off the bench.