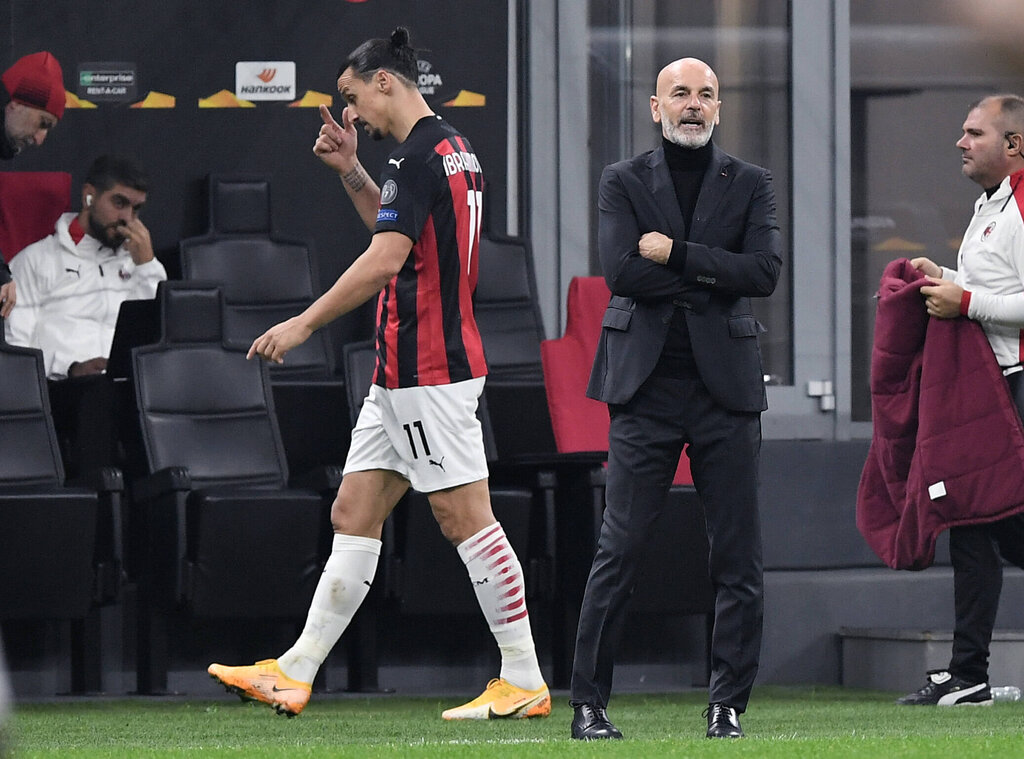 CorSera: Ibrahimovic furious with himself and the team – gesture not directed at Pioli

Milan’s 24-game unbeaten run came to an end on Thursday evening, losing by three goals to nil at home against Lille. The Rossoneri were expecting something else and now they need to bounce back immediately.

Zlatan Ibrahimovic, of course, wasn’t happy with the performance and made that very clear when he was subbed off in the second half. He made a gesture that seemed to suggest the problem was in the head, mentally, for the team.

As reported by Corriere Della Sera (via MilanNews), the Swede was indeed angry when he left the pitch, but there’s no controversy. He was angry with himself and the team for the disappointing performance, not even getting on the scoresheet.

In short, his gesture was not directed at Pioli. The two have a great amount of respect for each other and there are no issues. Tomorrow’s clash, against Hellas Verona, will be crucial for Milan as they need to bounce back.

READ MORE: Bennacer is crucial for Milan and Pioli – the numbers with him on the pitch 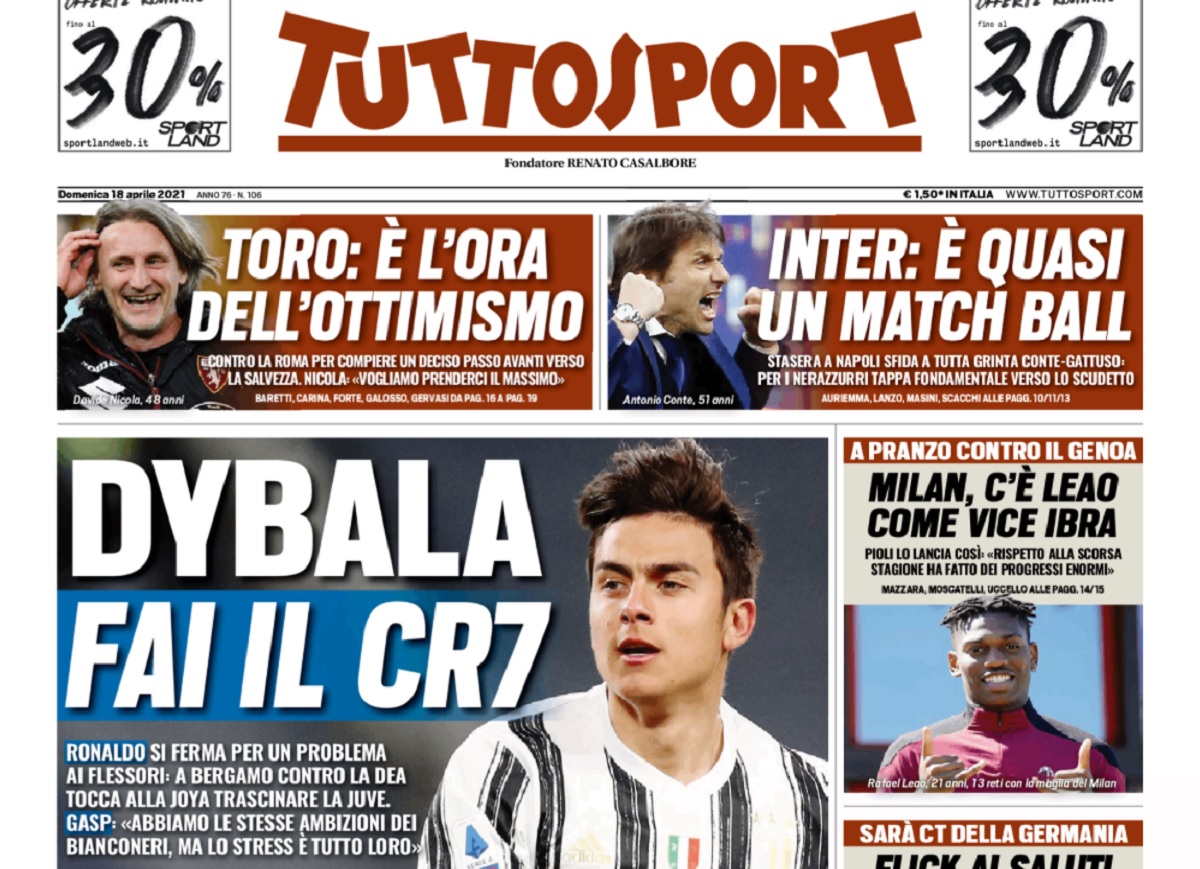 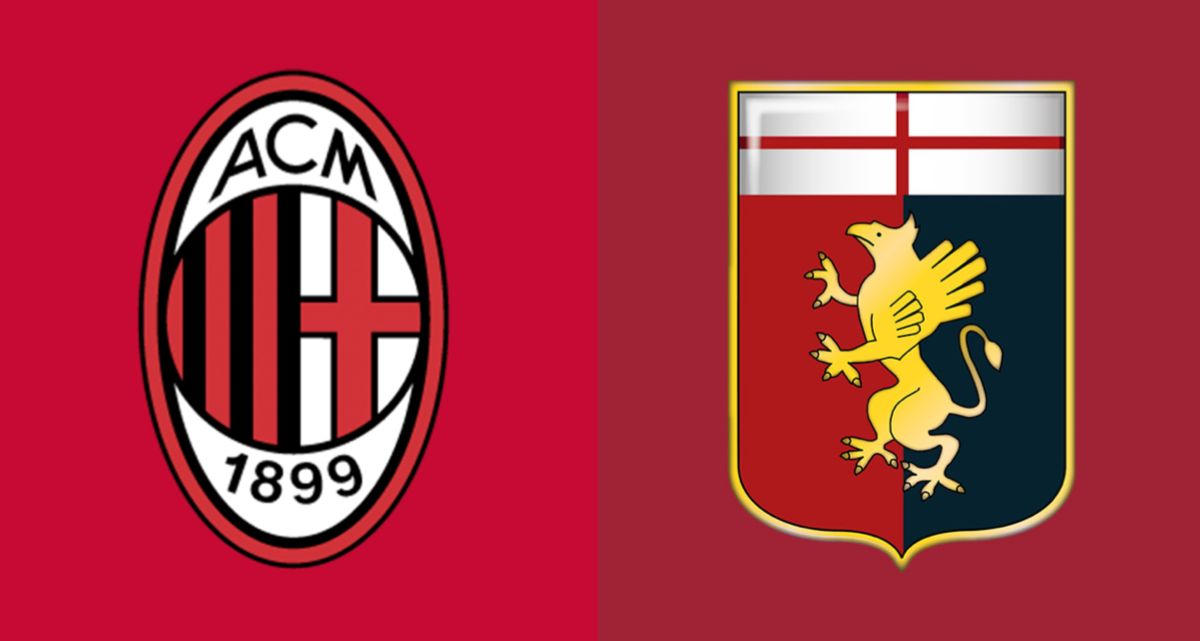