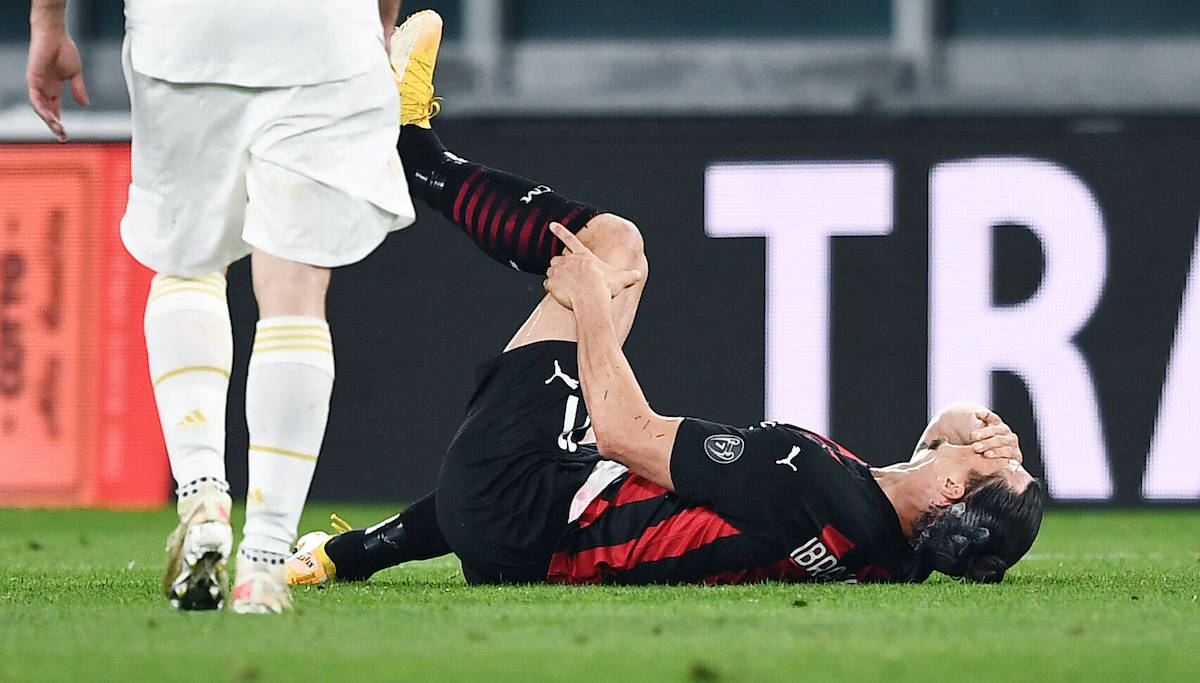 Zlatan Ibrahimovic suffered an injury against Juventus back at the beginning of May and he’s yet to recover from the issue. With time passing, doubt has emerged with regards to the conservative therapy chosen.

According to Corriere Della Sera, as cited by MilanNews, the knee is still swollen and it hasn’t improved in the last month. The conservative therapy is seemingly not working and even Ibrahimovic is ‘increasingly worried’ about the situation.

Turning 40 in October, he’s well aware that a serious injury could force him to end his career. Having said that, it’s still very early to tell and surgery remains just a hypothesis for now, with more checks expected soon.

Milan’s medical staff have decided to wait another ten days and if there isn’t any improvement, they will carry out an arthroscopic intervention to take stock of the injury. And if a long stop is required, just Olivier Giroud won’t be enough for the Rossoneri.