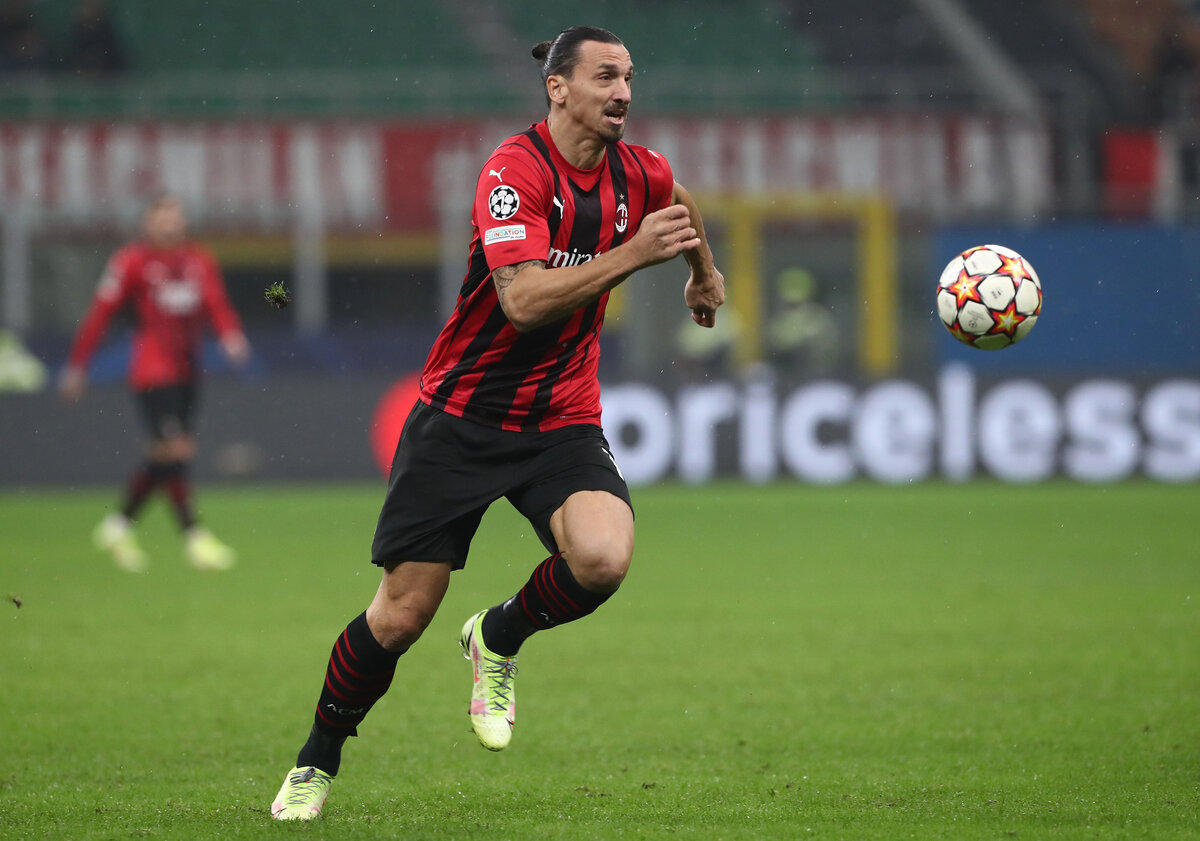 CorSera: Ibrahimovic is eager for revenge – the derby is personal for him

AC Milan and Inter will square off at the San Siro this evening and Zlatan Ibrahimovic will be the key player for the home side. He loves the Derby Della Madonnina and tonight, he’s out for revenge.

The now 40-year-old hasn’t played loads for the Rossoneri this season, struggling with a few injuries, but he still has three goals and two assists to his name. In other words, he can still make a difference and will be aiming to do so tonight.

And as said, the derby is special for him, which was highlighted by today’s edition of Corriere Della Sera (via MilanNews). The 3-0 loss in the most recent derby hurt and although Romelu Lukaku is no longer there, Ibrahimovic hasn’t forgotten.

Once again, he wants to show that he’s the king of Milan and that the Rossoneri are the best of the two teams. He will do anything to get the win tonight, that’s for sure.

READ MORE: Seedorf discusses derby, why Milan ‘must’ aim for Scudetto and advice for Kessie