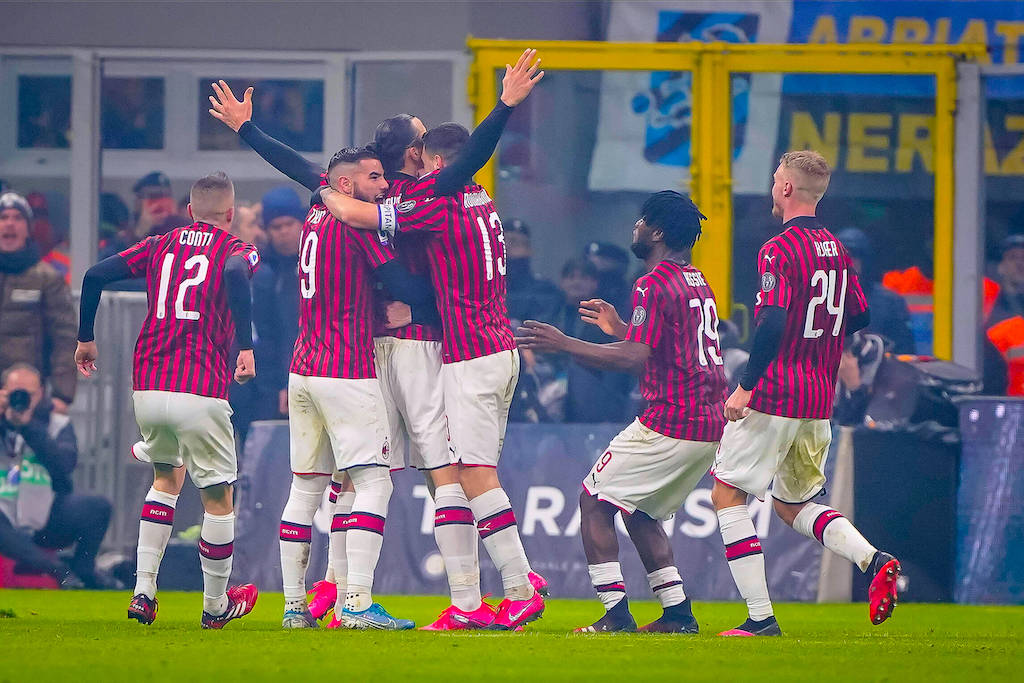 CorSera: Ibrahimovic sets his own timeline regarding recovery – he has one key aim

Zlatan Ibrahimovic has drawn up a plan regarding his recovery and his aims to help Milan qualify for Europe, a report claims.

The Swede sustained an injury in training at Milanello on Monday morning and there were fears regarding damage to his Achilles tendon, but it was confirmed by the club earlier on Tuesday that he has avoided such a problem and that he will undergo further tests in 10 days.

As Thursday’s edition of il Corriere della Sera notes (via MilanNews), Ibrahimovic will continue his rehabilitation path in Sweden. He asked and obtained permission to spend a few days in Stockholm with his family and will be back in a week to undergo checks that will give some more certainty about recovery times.

The paper adds that Zlatan has already set a personal goal: to be available again in a month (maximum forty days). The forward wants to recover as soon as possible to help his AC Milan reach the Europa League at the least.

There is no certain date of course regarding his full recovery, but a hypothetical timescale which includes a return to the field in early/mid-July. It would mean missing three to four games, no more, and there would still be a dozen to play still.

Ibrahimovic, therefore, knows what he wants and has told those around him. In his present there is Milan, for the future we will see.