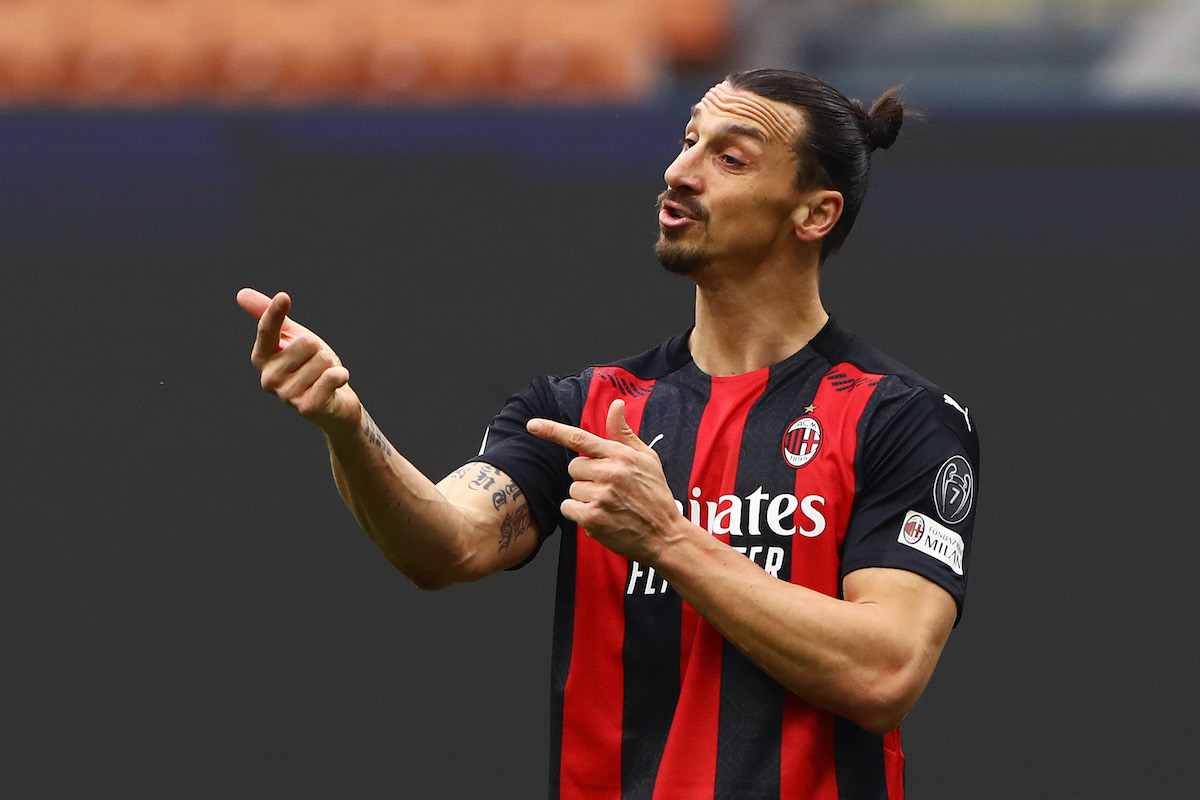 CorSera: Ibrahimovic the first to arrive and last to leave Milanello – his target is clear

Zlatan Ibrahimovic has made it clear that he wants to be available to play a part in the opening game against Sampdoria, a report claims.

As reported in today’s edition il Corriere della Sera (via MilanNews), Ibrahimovic is always the first to arrive at Milanello and the last to leave as he is quivering with the desire to return to the field. That is why, after the knee surgery he underwent, he is working hard to get back on track as soon as possible.

The target is now known: to be at least in the squad for the first day of the season, in which Milan will play away against Sampdoria. In a few days the Swede will first be able to return to running and then to train with the rest of the group.

The Rossoneri medical staff, led by Dr. Mazzoni, are satisfied with the condition of the forward, who is respecting the deadlines but will do everything and more to be there in Genoa. Of course Ibra is approaching 40 and, after the target of the 2022 World Cup in Qatar, he will have to choose what to do when he retires.