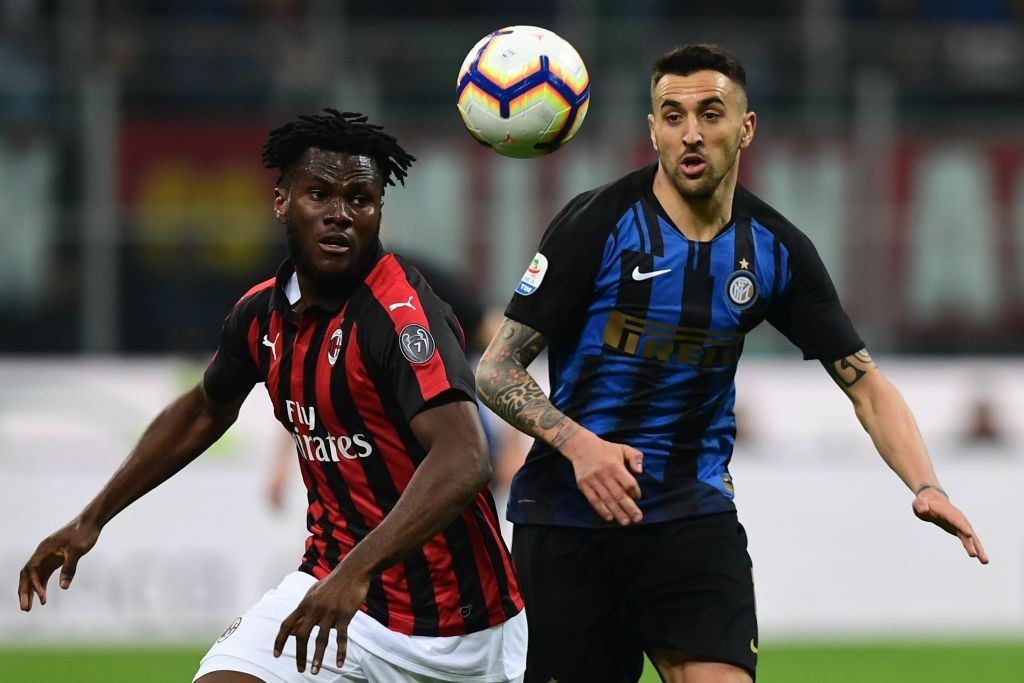 The transfer window continues to deliver a lot of rumours, some more credible than others, of course. However, it’s clear that AC Milan are serious in their attempt to reinvent the squad.

In recent days, the Rossoneri had been heavily linked with Matteo Politano, with Inter wanting to include Franck Kessie in a deal. However, late last night, Gianluca Di Marzio ruled out the move as the winger is heading to Roma.

As reported by Corriere Della Sera (via MilanNews.it), therefore, the Nerazzurri have a new swap deal in mind: they are ready to offer Matias Vecino in exchange for Kessie. For the time being, though, Boban and Maldini aren’t too excited about the proposal.

However, per the newspaper, the valuations of the two players are about the same. In other words, it’s a suggestion that could appear again before the transfer window closes, although the Rossoneri seemingly want to keep the Ivorian.