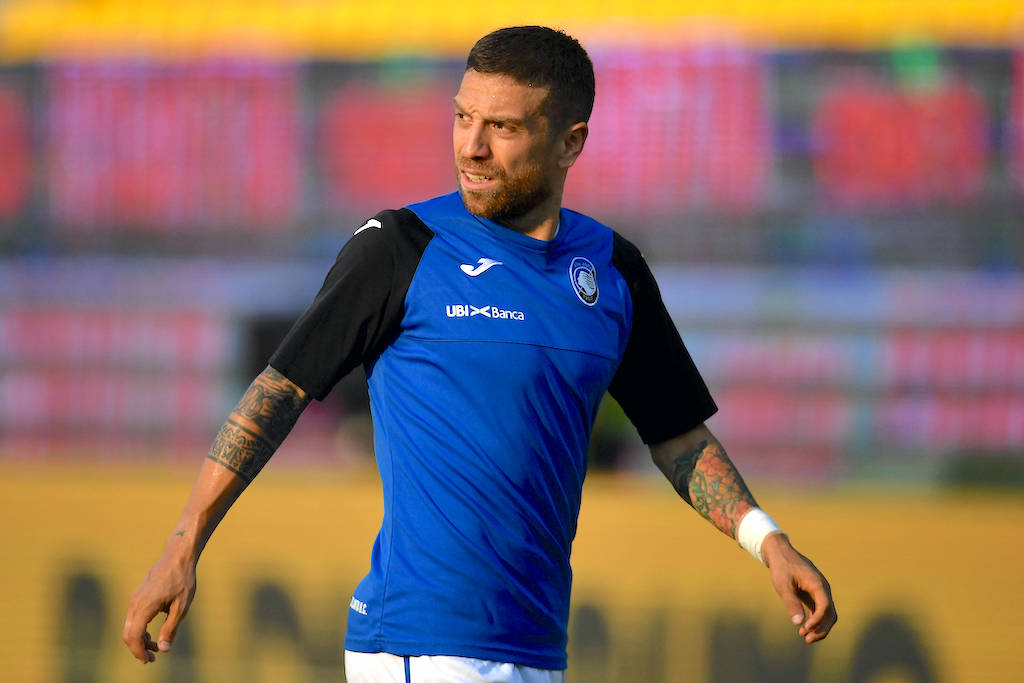 CorSera: Inter, Napoli and Roma remain as Milan drop out of the race for Argentine playmaker

It appears that AC Milan are not in the running to land Atalanta star Papu Gomez despite constant links with the Argentine recently.

The Rossoneri have been repeatedly linked with a move for Gomez over the past few days as it appears the Argentine playmaker will leave Atalanta when the transfer window reopens, having fallen out with head coach Gian Piero Gasperini.

According to a report from il Corriere della Sera today (via MilanNews), an exit in the winter transfer window seems to be the most probable hypothesis regarding Gomez’s future.

There are several clubs who are interested in signing the 32-year-old – with Inter, Napoli and Roma at the window – while it seems that Milan have taken a step back in the last few days and are no longer keen on acquiring him.

This of course could well be linked to the news which suggests Milan are moving closer to an agreement with Hakan Calhanoglu over a contract renewal.