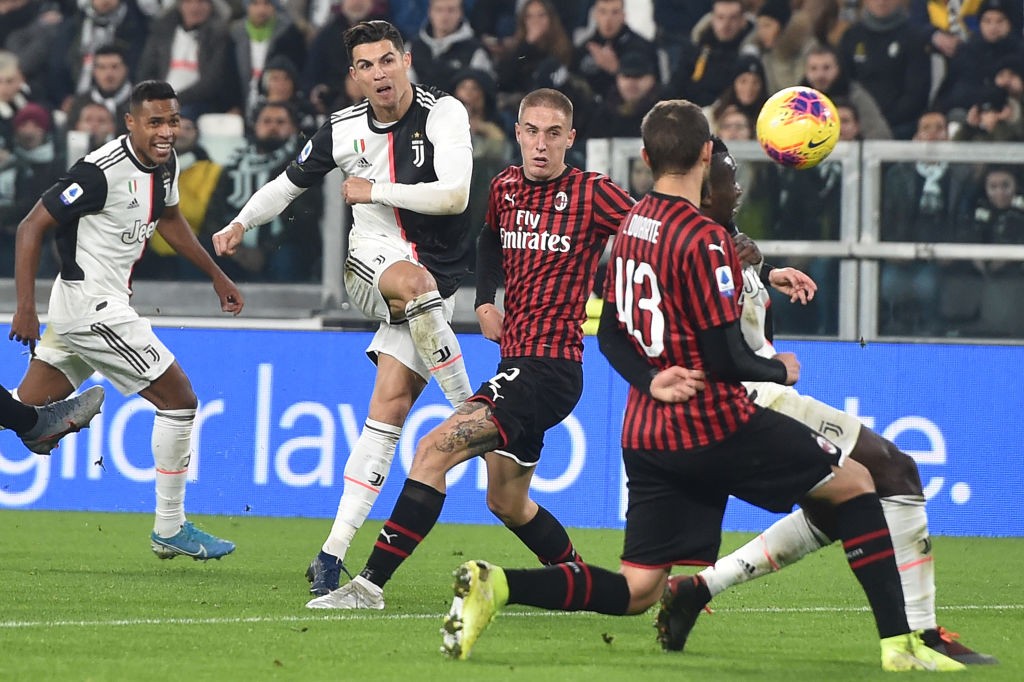 CorSera: Juve-Milan could be played behind closed doors amid Coronavirus

Yesterday, Serie A officially announced that five games of the 26th round will be played behind closed doors, including Milan’s clash with Genoa. However, it might not be the only game without fans for the Rossoneri.

According to today’s edition of Corriere Della Sera (via MilanNews.it), the Coppa Italia semi-final second leg between Juventus and Milan could also be played behind closed doors. Of course, it’s because of the recent Coronavirus outbreak in Italy.

The game will take place at the Allianz Stadium on Wednesday evening, with kick-off set at 20:45 CET. As the report continues, the authorities will once again discuss sports today and decide whether to re-open the stadiums for fans or not.

Considering that this weekend’s game in Turin will be played behind closed doors, we can expect the same for Wednesday’s clash. However, until an official decision arrives, it can go both ways. For Milan, perhaps it would be an advantage without fans.

READ MORE: Ibrahimovic could get say on summer mercato with contract renewal