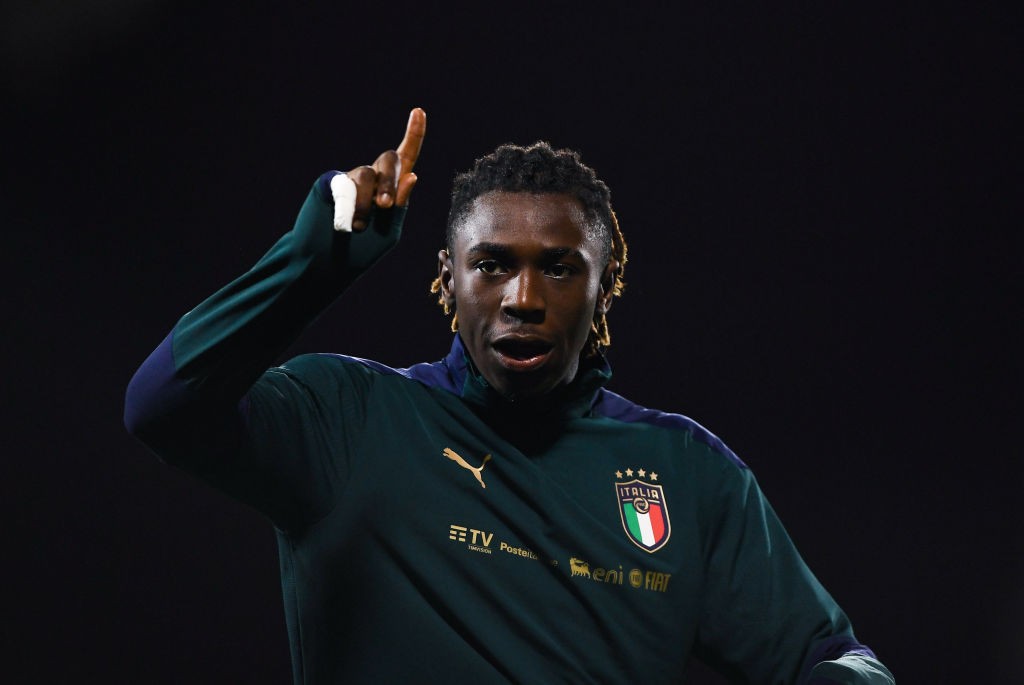 Ibrahimovic isn’t the only player that AC Milan are evaluating for the attack, as the January transfer window is just around the corner. The Rossoneri also have other profiles in mind, a report claims.

A few days ago, Calciomercato.com reported that Mino Raiola has offered Moise Kean to Milan, as the striker’s adventure with Everton hasn’t lived up to expectations. Given the circumstances, it seems a loan move could be possible for the rest of the season.

According to today’s edition of Corriere Della Sera (via MilanNews.it), Kean has indeed been offered to the Rossoneri. However, Milan aren’t fully convinced by the operation due to the player’s age and characteristics, considering other options.

After 12 games, Pioli’s men have found the back of the net 11 times. Of course, this isn’t good enough and something has to be done in January. Perhaps, Ibrahimovic will return to the club after all, which certainly would get the fans excited.