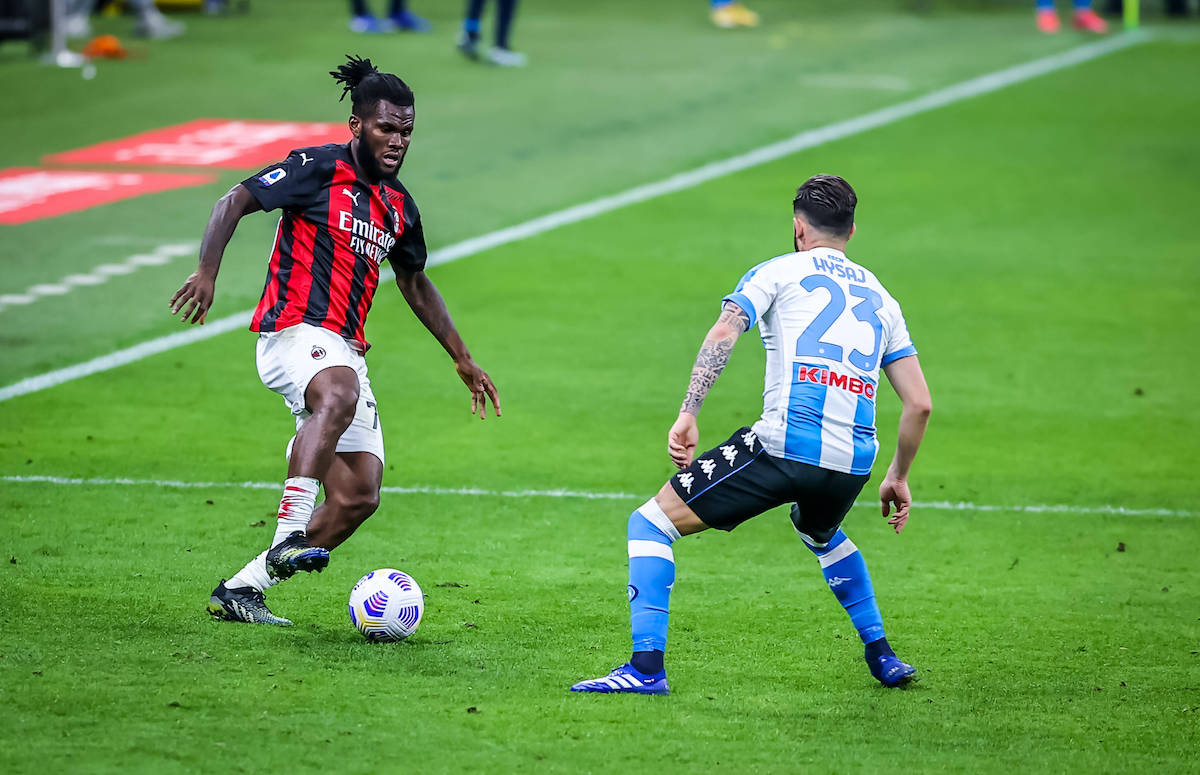 CorSera: Kessie a symbol of Milan’s defeat against Napoli – the Ivorian struggled physically

Milan’s title hopes were virtually ended while the prospects of a top four finish also took a blow as Matteo Politano’s goal was enough to give Napoli a 1-0 victory at San Siro.

According to il Corriere della Sera (via MilanNews), Kessie is the image of the Rossoneri’s defeat against Napoli as the Ivorian was in fact gigantic against Verona and Manchester United – just as the team were – while yesterday he wasn’t at his best.

The paper remarks how he appeared in great difficulty, especially from a point of view physical, as it is possible that there has simply been too much asked of him in recent games/weeks – in addition to the fact it would of course be unreasonable to demand that he be the man of the match every time he is on the field.