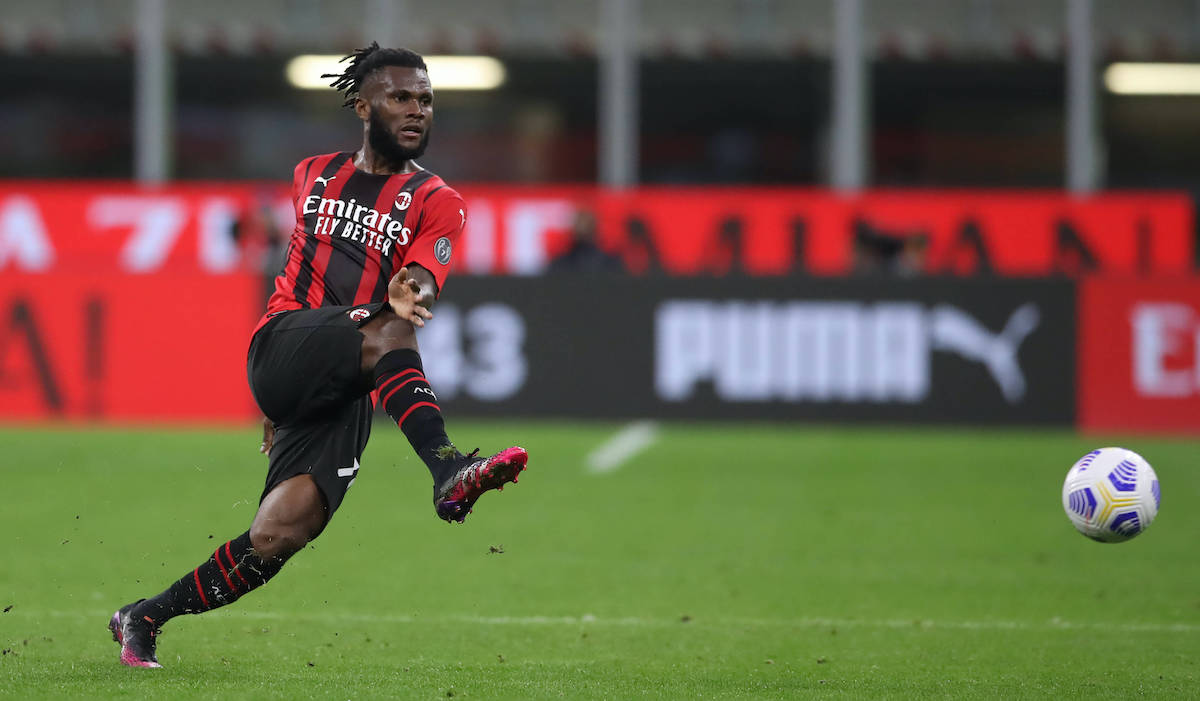 CorSera: Kessie offered to Inter by his agent but they cannot satisfy his requests

The agent of AC Milan midfielder Franck Kessie spoke to Inter about the possibility of his client moving across the city divide, a report claims.

According to what is being reported by il Corriere della Sera (via MilanNews), Kessie’s agent George Atangana opened dialogues with the management of Inter to see if there was any scope for his client to move across the Navigli.

However, according to what the newspaper adds, the economic demands are simply not in line with the Nerazzurri’s cost containment policy given the economic struggles that their owners Suning are enduring.

Therefore, Inter could not meet the player’s requests from a salary point of view and that is why at the moment there seems to be little chance of seeing Kessie make the same move that Hakan Calhanoglu did over the summer transfer window, one that would certainly provoke an interesting reaction from France.