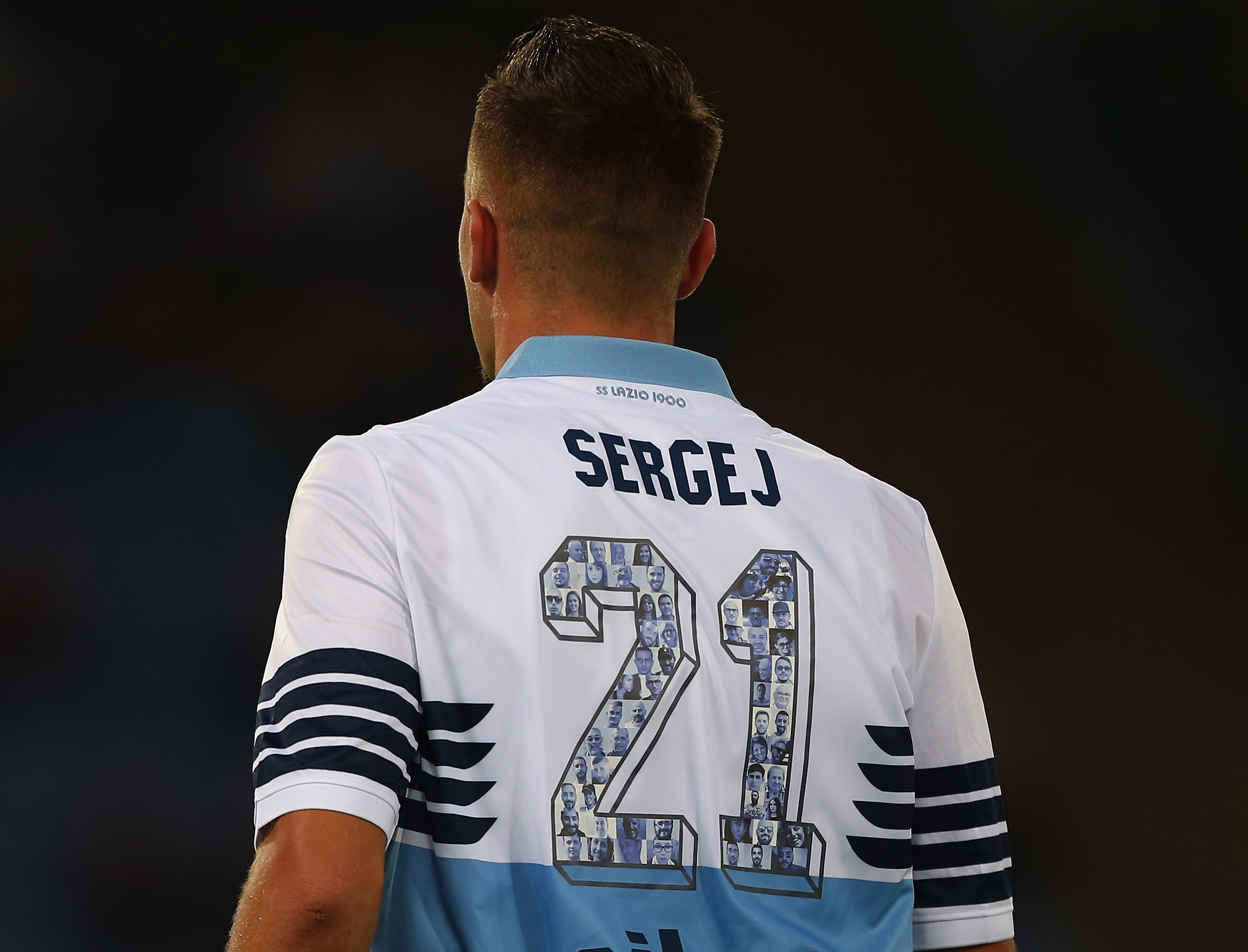 AC Milan remain interested in Sergej Milinkovic-Savic, who appears to have become one of the main targets of the Rossoneri’s sporting director Leonardo.

The midfielder certainly hasn’t lived up to the buzz he created for himself last season, which has led to Lazio re-evaluating the player’s price tag. In fact, as reported by Corriere Della Sera, it seems it might have been cut in half, from €120m to €60m.

Milinkovic-Savic remains on the radar of AC Milan and Juventus, while other big clubs from abroad have reportedly dropped out of the race. However, for the Rossoneri, it will depend on FFP and how limited their spending will be.

READ MORE: Caldara returns; will play for the Primavera team