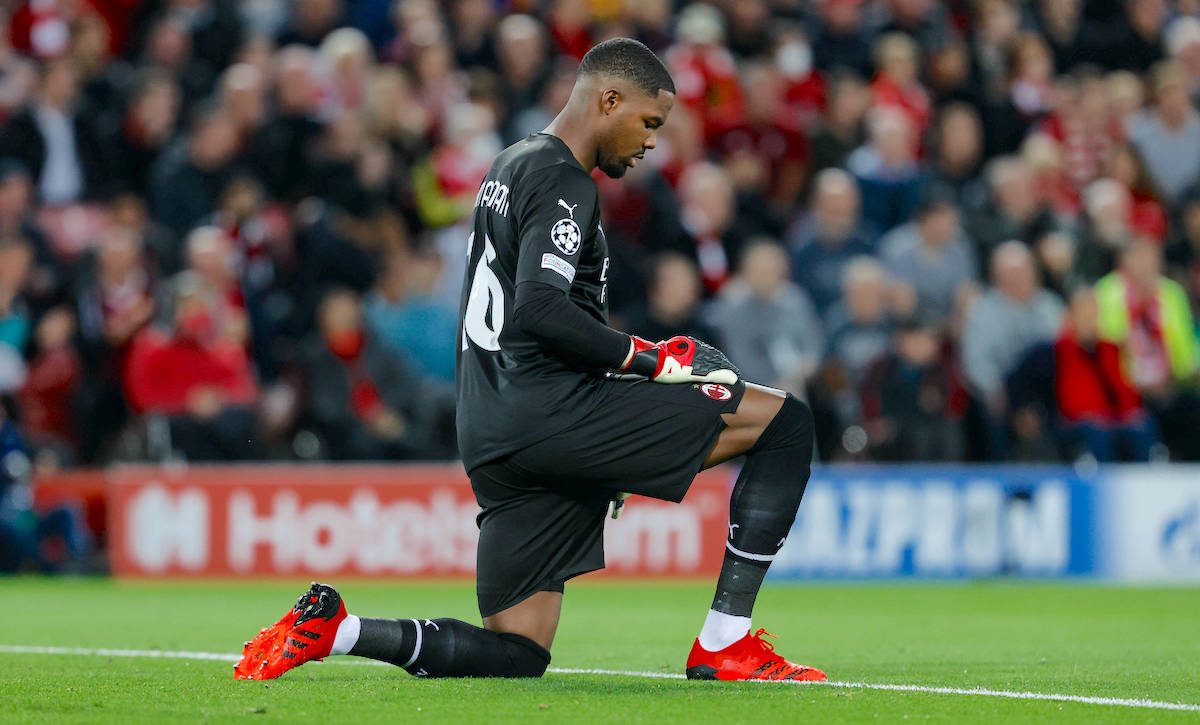 CorSera: Maignan confidently stepping up to the plate – Milan have forgotten Donnarumma

AC Milan took somewhat of a gamble when they decided to let Gianluigi Donnarumma leave on a free, but it already appears to be paying dividends.

Donnarumma decided not to renew his contract with Milan to go on a free transfer to PSG, and many feared that the Rossoneri might struggle after his departure given that he is world class in his position, but as il Corriere della Sera (via MilanNews) writes, Mike Maignan has been fantastic so far.

The French goalkeeper was one of the best on the pitch against Liverpool after saving the penalty from Salah in the first half, also making two or three other interventions that kept the Rossoneri in the game until the end. Without Maignan, Milan certainly risked a heavier passive defeat instead the Rossoneri came out with their heads held high.

He has a fantastic mentor at the club in Nelson Dida who can teach him about what is needed on the biggest stage, but the early signs are certainly good from the 25-year-old.