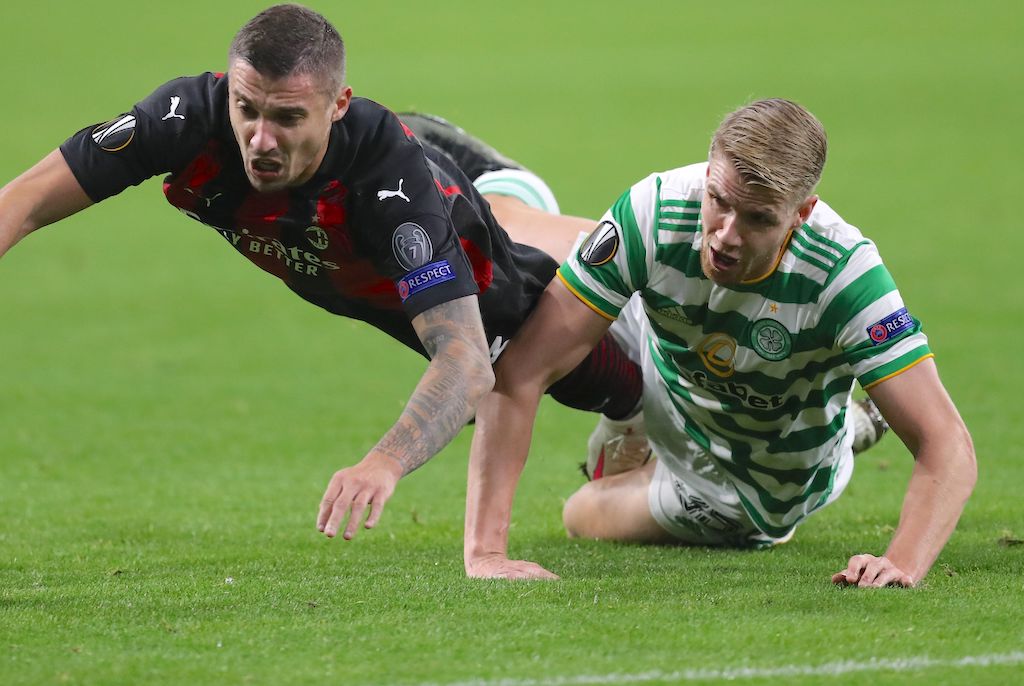 Given that Milan did not end up signing a new centre-back in the summer window a January return for Ajer cannot be excluded, and reports leading up to the game against Celtic suggested that he is very much still a target.

Thursday’s edition of La Gazzetta dello Sport reported that that Maldini will be paying special attention to him and that a move to Italy seems to be his ‘destiny’.

Now, Friday’s edition of il Corriere della Sera (via MilanNews) is reporting how the Rossoneri management followed Ajer with a particularly close eye during Milan’s 3-1 win at Celtic Park, and they seem to have been suitably impressed.

That is because they add that Milan’s interest is still alive and it is not excluded that in the winter window the club could return with a bid. His price tag has been rumoured by multiple sources to be €25m.