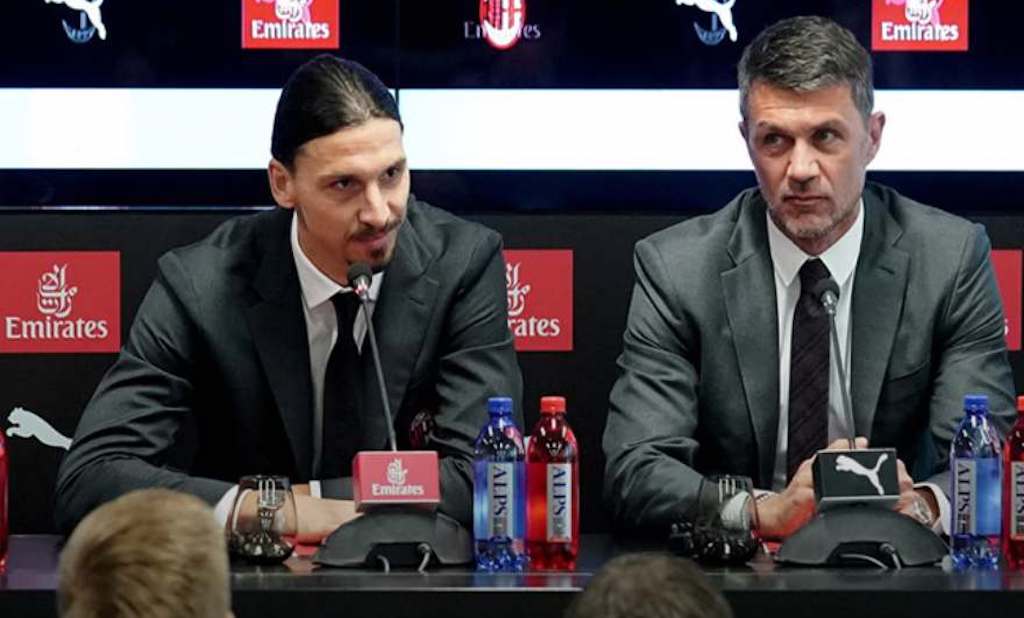 CorSera: Maldini, Pioli and Ibrahimovic address the squad at Milanello – what was said

The AC Milan management spoke to the squad at Milanello this week and urged them to give more, according to a report.

According to il Corriere della Sera (via MilanNews), in the last few days the Rossoneri leaders have taken the floor and struck what at Milanello they call a “Champions pact”. Paolo Maldini, Stefano Pioli and Zlatan Ibrahimovic spoke clearly and said that nothing is decided, everything is open, the team must try to the end, but they all must give more.

After two damaging defeats against Sassuolo and Lazio, Milan will try to raise their heads against Pippo Inzaghi’s Benevento at San Siro tonight. After Benevento tonight there is the trip to Juventus, then games against relegation battlers Torino and Cagliari and, finally the huge game against Atalanta in Bergamo.

Milan quite simply must return to winning ways therefore and try to salvage a season that has seen a second half collapse.