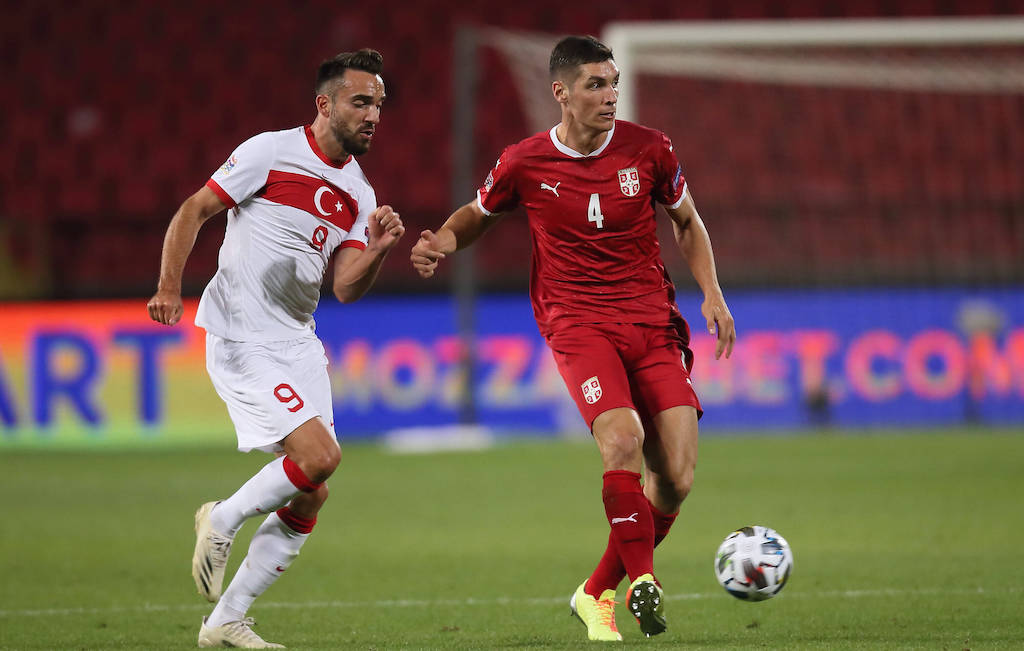 Technical director Paolo Maldini has made Fiorentina defender Nikola Milenkovic the number one target for Milan, a report claims.

Wednesday’s edition of La Gazzetta dello Sport (via MilanNews) reported that head coach Stefano Pioli has asked for Milenkovic specifically as a reinforcement for what is currently a threadbare defensive department.

Now, il Corriere della Sera (via MilanNews) are reporting that Maldini has decided to listen to the wishes of the head coach and has made the 22-year-old the priority target for the time being.

Fiorentina president Rocco Commisso has landed in Italy after six months away to define the contractual situations at the club that are up in the air, such as that of Milenkovic himself but also Federico Chiesa and German Pezzella, two other reported Milan targets.

For Milenkovic, Fiorentina’s request stands at €40million, a high figure that could be lowered also thanks to the Serbian’s desire not to renew his contract.