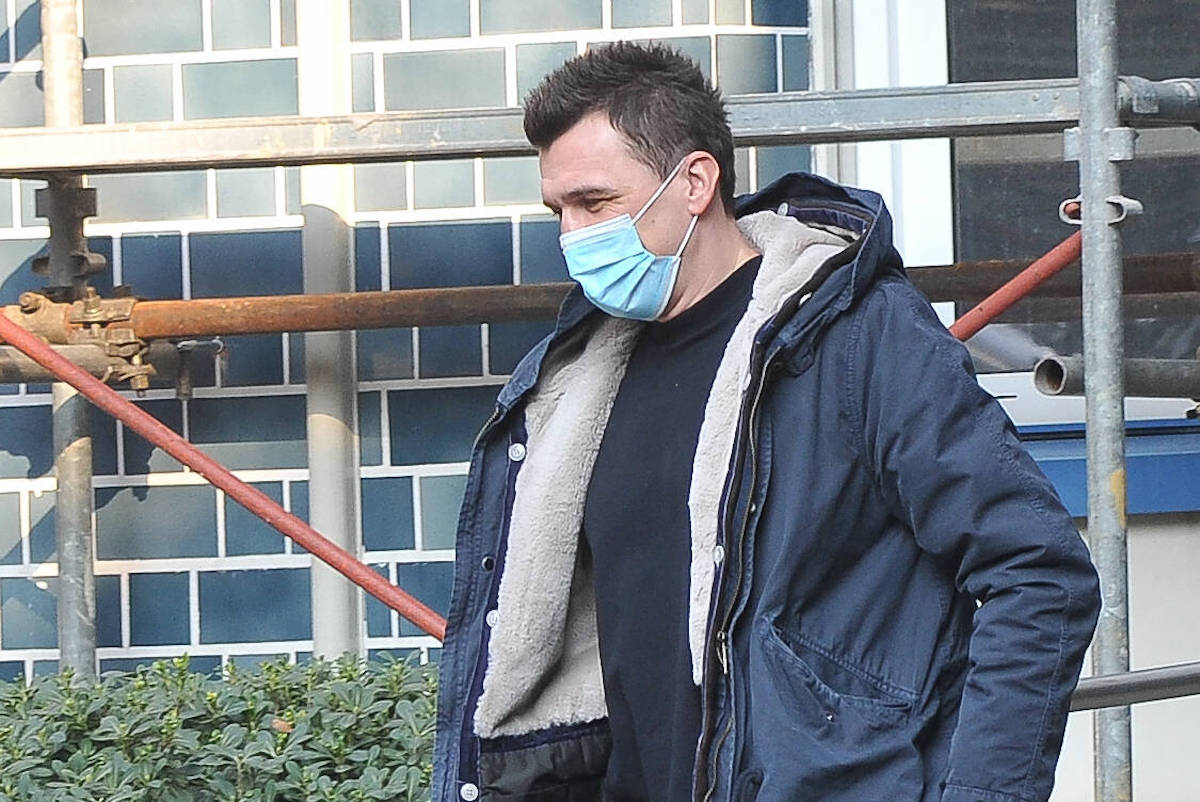 CorSera: Mandzukic assures Pioli he is ready – his encouraging record against Atalanta

New signing Mario Mandzukic could make his first appearance for the club on Saturday evening against Atalanta, according to a report.

According to il Corriere della Sera (via MilanNews), Manduzkic assured Pioli on the eve of Milan-Atalanta that he is ready to play a part in the game of needed.

The Croatian centre-forward obviously needs some time befor ehe is ready to start, but he is absolutely up to speed to appear even for a segment of the match. It cannot be ruled out that he may also play alongside Ibrahimovic, the paper adds.

Mandzukic has faced Atalanta 11 times and all with the Juventus shirt, winning on seven occasions and drawing the remaining four games. He racked up four goals and three assists in those games.