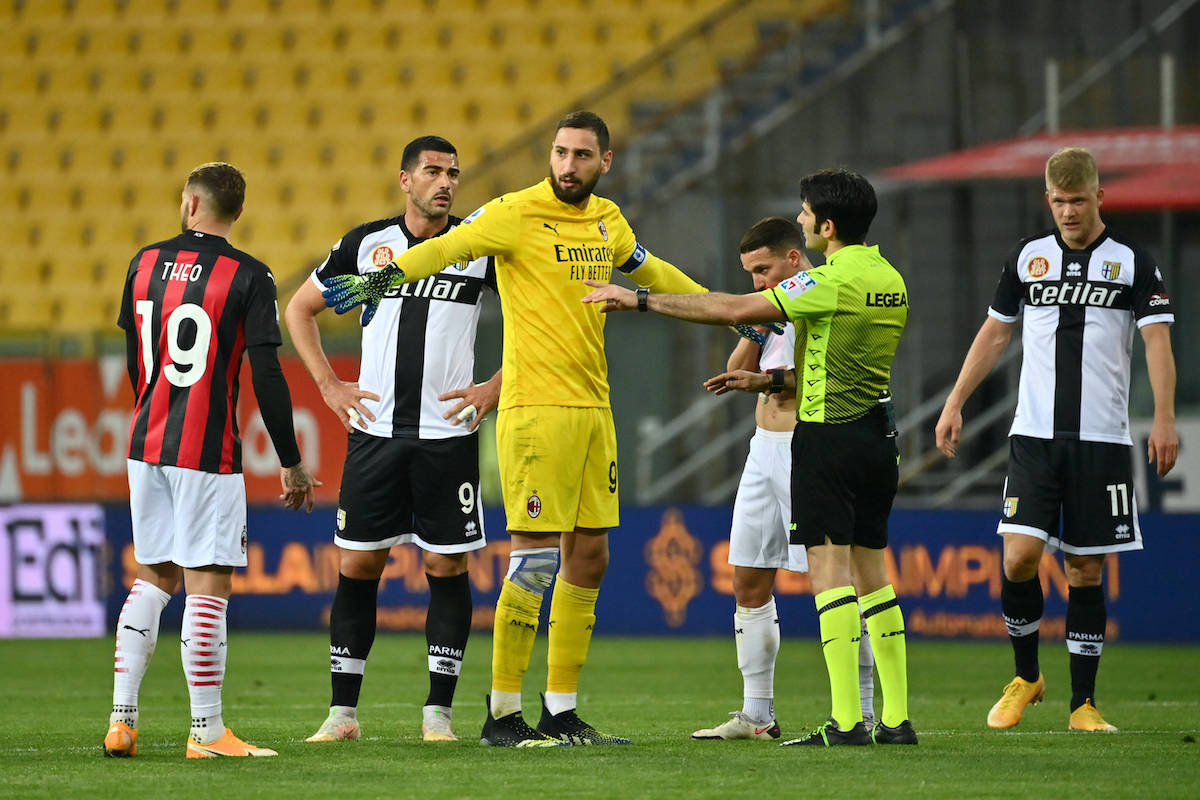 CorSera: Maresca will not referee a Milan game for a while – Ibra situation not liked by top referees

Despite the fact Milan secured another important away win in their top four battle, Zlatan Ibrahimovic’s red card continues to dominate the headlines.

As il Corriere della Sera writes (via Calciomercato.com), the incident continues to cause discussion as audio and video emerges that does not fully clarify what the Swede said to the referee Maresca. However, the official’s management of the situation did not convince the Italian Referees Association (AIA).

The paper writes that they are not only unhappy with the way that he handled the verbal quarrel, but they are also ready to keep him away from officiating Milan games for some time off the back of the incident.

During the match, Gianluigi Donnarumma – captain in Romagnoli’s absence – also complained about the refereeing: “Maresca, you must always be the protagonist.” It is an outburst that echoes what Antonio Conte said in Udinese-Inter in January: “It’s always you, Maresca”.

It is therefore a difficult relationship with the Milanese clubs for Maresca who, for a while, will be kept away from Milan.