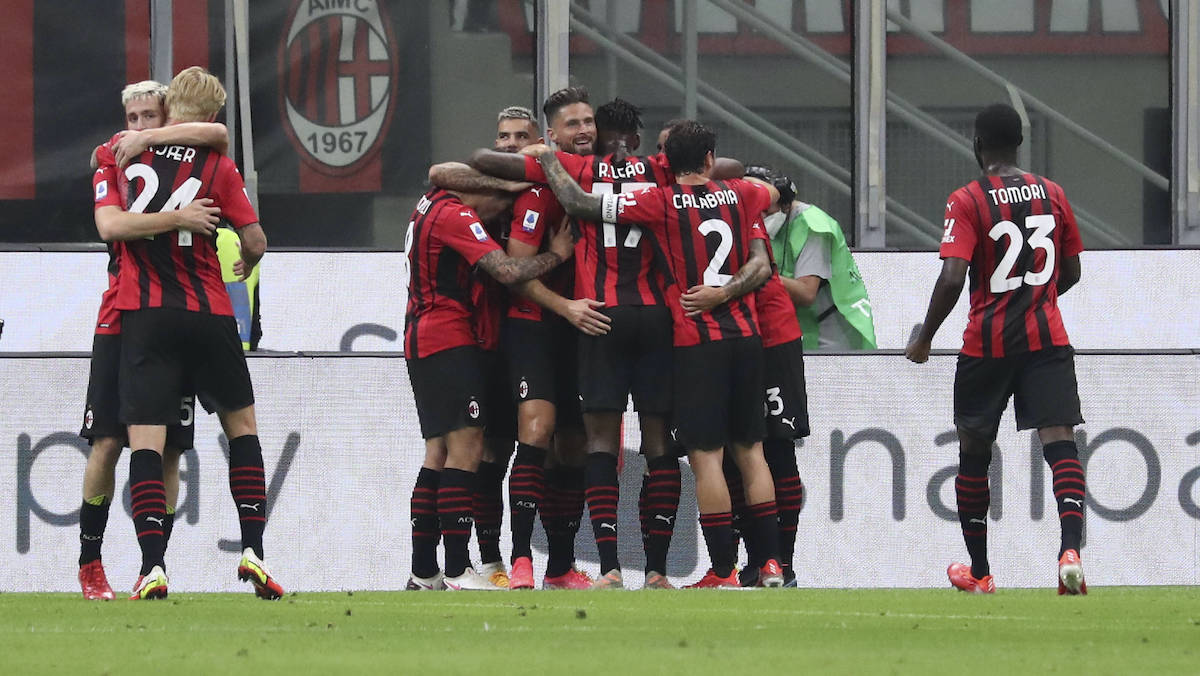 AC Milan put on a blistering show for the first 45 minutes of their opening home game of the season, and that was enough for three more vital points.

This morning’s edition of il Corriere della Sera (via MilanNews) described the win as a ‘great show, on the pitch as well as in the stands’. It was a perfect evening for Milan, who gave themselves another precious victory in the league to move onto two wins from two and enter the international break in the right way.

The paper writes that Stefano Pioli’s team were a ‘cyclone that overwhelmed Cagliari’ in the first half. The Rossoneri flexed their muscle in front of the over 32,000 at San Siro to watch the game, responding perfectly to conceding an equaliser too.

The Diavolo ‘seems almost a perfect machine’ where everyone moves according to Pioli’s instructions. Of course tougher games will be needed to measure the true strength of this Milan, but the team is already booming. Tonali plays his best game as a Milan player, Brahim Diaz was dynamic again and Olivier Giroud netted a brace.