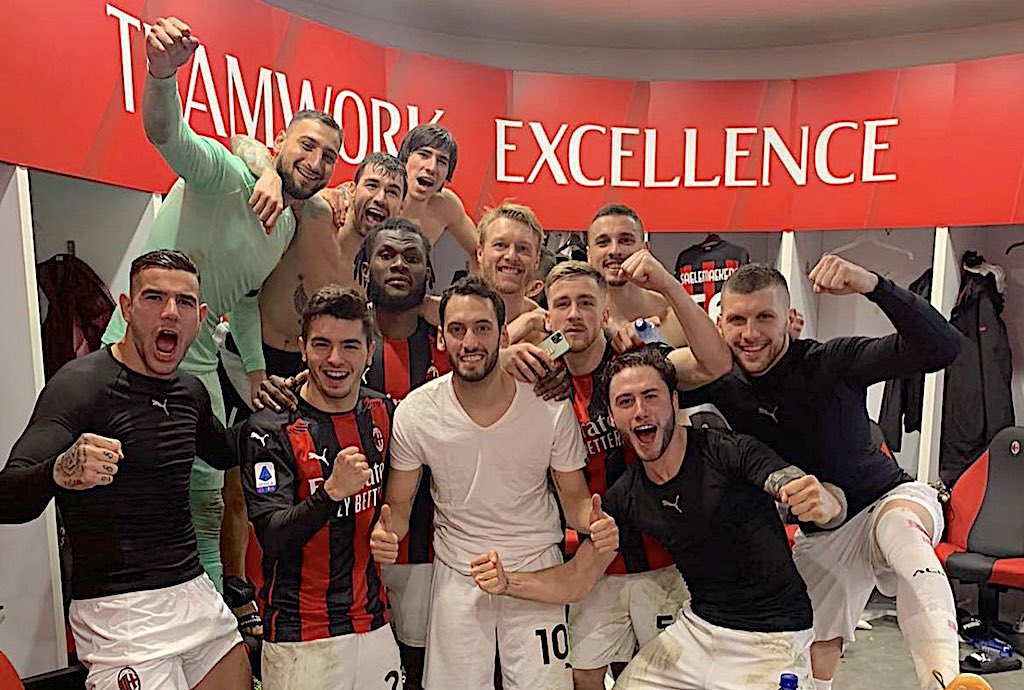 CorSera: Milan are a devil on the rampage – even without Ibrahimovic there are no missteps

Even without Zlatan Ibrahimovic, AC Milan continued a trend that they have set since the lockdown: they win no matter what.

On Sunday afternoon at San Siro yet another league victory arrived as Alessio Romagnoli’s header and Franck Kessie’s penalty were enough to seal three points against Fiorentina, who had won on their last two visits to San Siro.

As il Corriere della Sera reports this morning (via MilanNews), Milan are a Devil on the rampage and while everyone expects a misstep to come – especially without Ibrahimovic – it hasn’t come yet.

With or without the Swede, the mentality does not change and compared to the same number of games last season Milan have 13 points more (from 10 to 23).

The paper highlights the maturity and personality that Milan show in every match, always taking to the field with the right attitude as if Ibrahimovic has imparted his mentality like a coach.

Nobody wants to talk about the Scudetto because nobody expected it of this team, but you cannot take away from the fact they are the early pace setters.