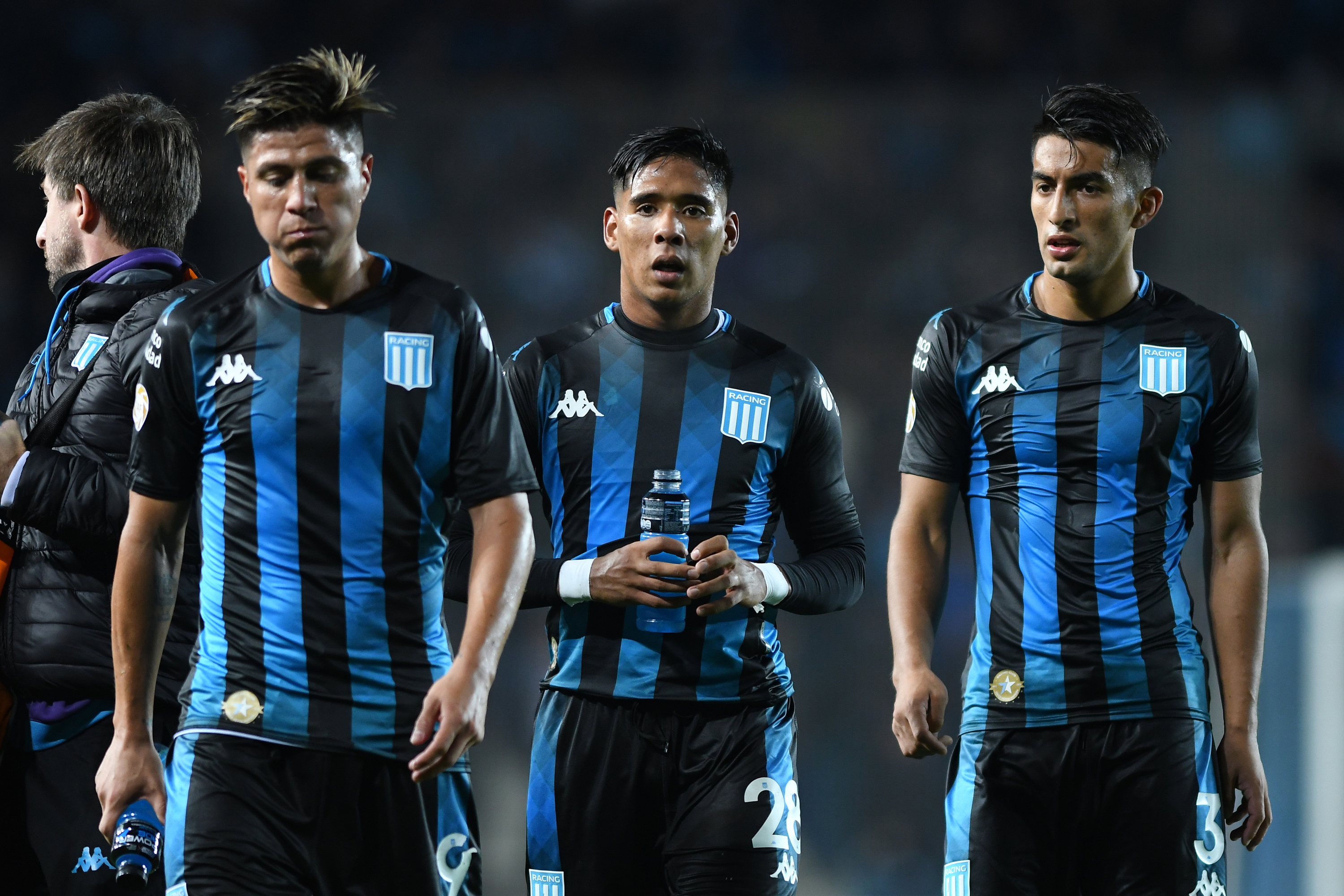 Jimenez was present at Casa Milan on Thursday as the Rossoneri were looking to thrash out a deal for Correa, and we learned that personal terms have been agreed with the player though some distance remains over the fee.

However, it appears that Correa was not the only Argentine player who was the subject of discussion, as il Corriere della Sera claims that Jimenez was also asked about Matias Zaracho and Rodrigo De Paul.

Reports last month first linked Milan with a move for Racing Club star Zaracho, who is apparently viewed by the management as an ideal fit for the trequartista position in Marco Giampaolo’s 4-3-1-2 system.

Maldini and Boban are huge admirers of the player, who is believed to be worth around €18m and amassed a combined six goals and assists in the league last season.

De Paul meanwhile is another name who has been linked with a switch to San Siro, despite the fact he typically plays as a winger.

Inter and Napoli are also reportedly interested in signing the Udinese star, who can also play as an attacking midfielder and amassed a combined 17 goals and assists in Serie A last season.